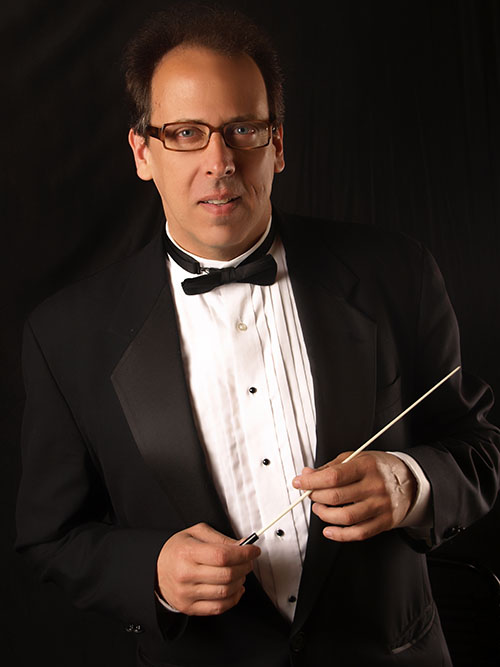 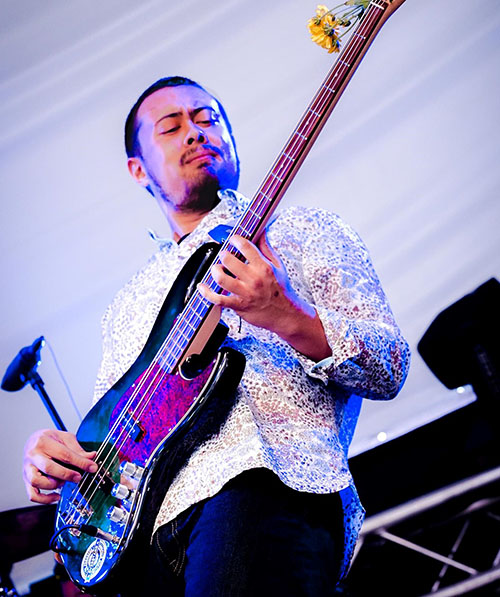 Sayuri Iida, piano
J.S. BACH
The Art of the Fugue, BWV 1080XV in D minor
Prelude and Fugue No. XVII in G-sharp minor

Sayuri Iida was born in Tokyo, and is a graduate of the Toho School of Music, where she received highest honors.  In her native Japan, Ms. Iida was a recipient of several awards and medals, including top prizes in the All Japan Mainichi Student Competition and the NHK Broadcasting Auditions in Tokyo.  In 1976, Ms. Iida came to the United States to study at the Juilliard School, where she was a scholarship student of the late Sascha Gorodnitzki.
Over the years, she has given many recitals at major concert halls in New York City with the highest critical acclaim from press and audience, including Carnegie’s Weill Recital Hall as a winner of Artists International Young Artists Audition,    Lincoln Center Alice Tully Hall, Merkin Concert Hall and Japan Society.
Ms. Iida was a prizewinner of the Three Rivers Piano Competition in Pittsburgh, the Sixth Gina Bachauer International Piano Competition in Utah, and was a recipient of the Mitsubishi Group  Music Award from the  JAA Competition in New York.   Over the years, Ms. Iida has performed as concerto soloist many times with the St Thomas Orchestra and has also appeared with the Danbury Symphony,   Utah Symphony and the Kingsport Symphony Orchestra.   Ms. Iida maintains an active piano studio in her home in Mamaroneck, NY.

Alexis Tamosaitis is a New York native pianist who has played in a variety of styles and has performed on a variety of instruments, including piano, keyboards, bass guitar and drums throughout his career.   After graduating from the Manhattan School Music as a piano performance major,   he moved to Thailand where he founded instrumental music programs at local schools in Chiang Mai.   Currently Alexis has a very active piano studio and he is a member of the Saint Thomas Orchestra.   Recordings, original compositions and contact information can be found at:  Soundcloud.com/alexis-tamosaitis