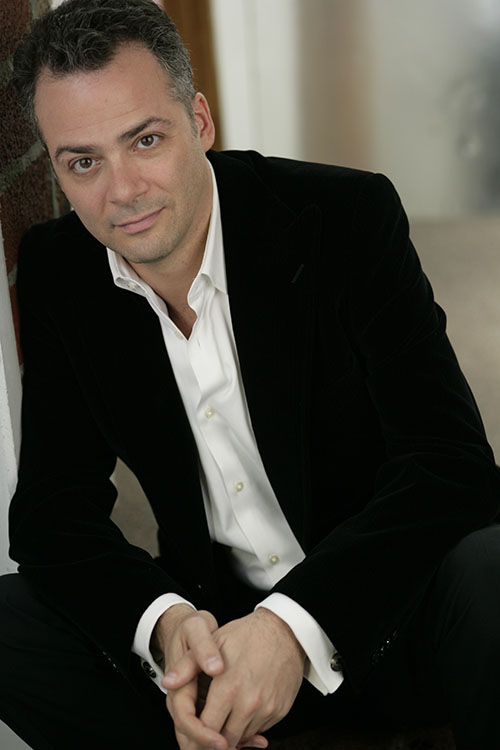 Brad Moore has conducted the world premieres of The House Without a Christmas Tree (Ricky Ian Gordon) and Some Light Emerges (Laura Kaminsky) at Houston Grand Opera, and has led the company’s revival of The Little Prince, as well as performances of Tosca, L’elisir d’amore and The Magic Flute. Mr. Moore has conducted Ariadne auf Naxos, Dead Man Walking, The Cunning Little Vixen and The Crucible at the Miami Music Festival, and Madama Butterfly at the Castleton Festival. He has been Associate Music Director at the Houston Grand Opera, and an assistant conductor at the Metropolitan Opera, Salzburg Festival, Opéra National de Paris, Canadian Opera Company and Los Angeles Opera.

Mr. Moore has performed in recital with many of the world’s great singers including Susan Graham, Renée Fleming, Jamie Barton, Christine Goerke, Angela Meade and Eric Cutler. His discography includes The House Without a Christmas Tree (Gordon/Vavrek) and a recital of American songs with soprano Melody Moore for Pentatone, a recital with Mr. Cutler on the EMI Classics Debut Series, a recital with clarinetist Julian Bliss on Signum Classics, and a recital of songs by American composer Daron Hagen on Arsis Audio.

He has been a piano soloist with orchestras including the National Symphony Orchestra and the Buffalo Philharmonic. He performed the Martinu Concerto for Harpsichord with the San Francisco Ballet for the world premiere of Mark Morris’ Beaux, and has been heard as a recitative accompanist and continuo player with the Met Orchestra, Wiener Philharmoniker, Los Angeles Philharmonic and the Met Chamber Ensemble.