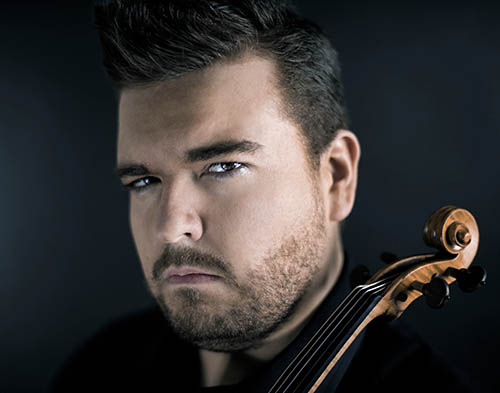 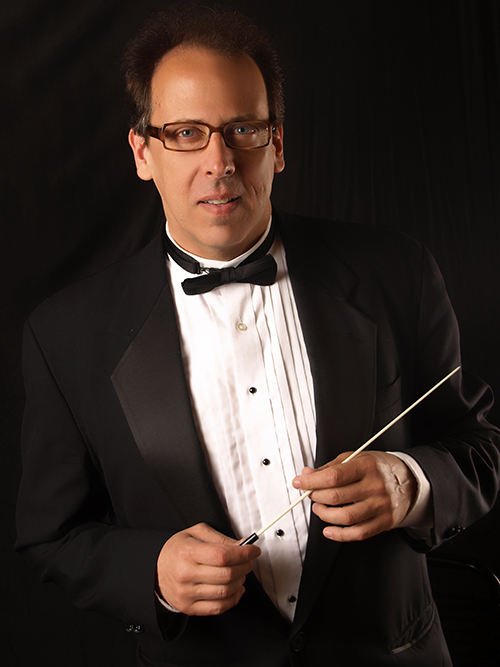 Monica Gerard, viola, has performed with the Brooklyn Philharmonic, Orchestra of St. Luke’s, American Composer’s Orchestra, Westchester Philharmonic, American Ballet Theater, Stamford Symphony and New Jersey Symphony.  As a baroque violist, she has performed and recorded with the Hanoverian Ensemble. Monica has served on the faculties of the Hoff-Barthelson Music School and Hudson River School of Music, and currently maintains a large private studio of viola and violin students.  Her primary teachers have included Raphael Hillyer, Karen Tuttle, Kim Kashkashian and Hatto Beyerle.  Ms. Gerard holds a Bachelor of Arts in Music from Yale College, a Master of Music in Viola from the Yale School of Music. She also studied as a Fulbright Scholar at the University of Music and Performing Arts in Vienna, Austria.

Bernard Tamosaitis was born in Brooklyn, New York, and studied at The Juilliard School with Channing Robbins, where he graduated with a B.A. in violoncello. As principal of the Bellas Artes Orchestra of Mexico City and subsequently as a member of the Quinteto de Xalapa, a resident chamber ensemble based at the University of Veracruz, Mr. Tamosaitis performed extensively throughout Mexico and Latin America. As cello soloist, he has performed on tour with the New York Symphonic Ensemble, the Sinfonica de El Salvador and the Sound Shore. He recently performed the Schumann Cello Concerto with the St. Thomas Orchestra. Mr. Tamosaitis is a member of Canta Libre, a chamber ensemble which frequently performs throughout the region. Canta Libre's CD of French chamber music for harp, flute and strings was hailed by BBC Music Magazine as its CD of the month. In 2002, Mr. Tamosaitis founded the Saint Thomas Orchestra (www.storchestra.org) and continues as its Music Director. The orchestra has developed over the years into one of the premier community-based orchestras in the region.