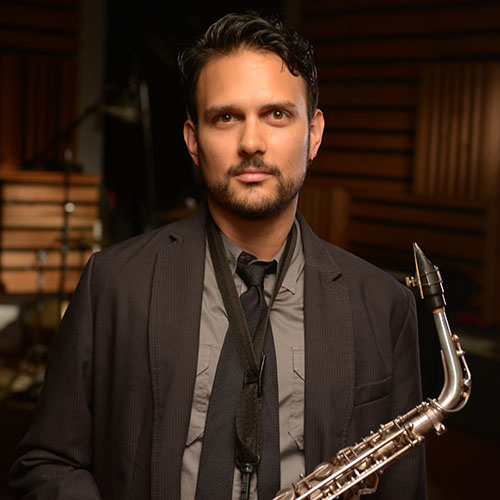 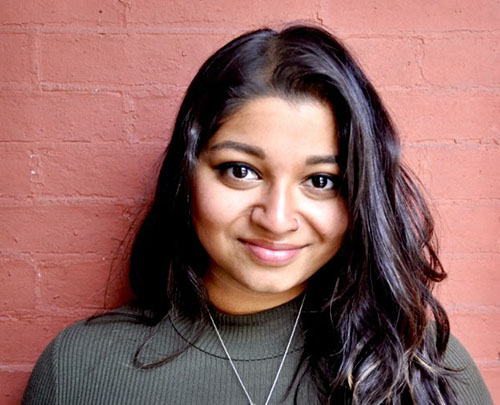 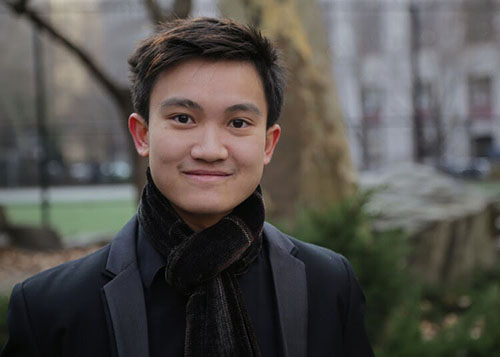 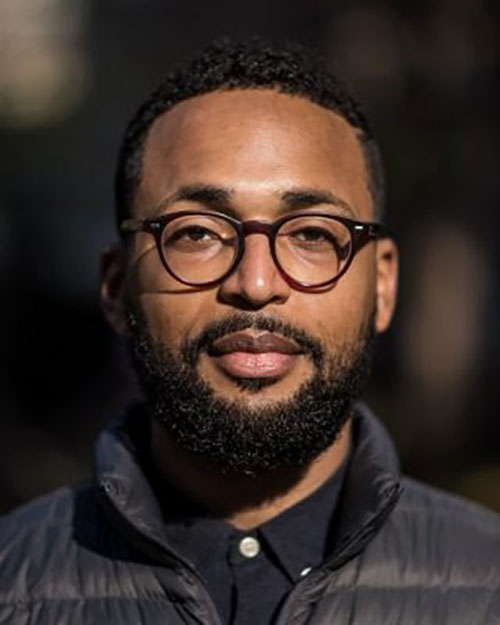 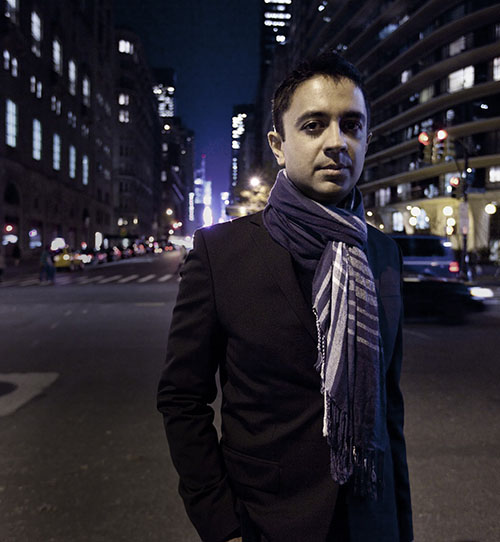 Shurmila Dhar is a New York based vocalist. She began her classical vocal training in 2010 and continued her studies at the Peabody Conservatory where she graduated with a Bachelor of Music in classical voice performance in 2018. She has since branched out as a concert vocalist and improviser. Her improvising style features a wide range of techniques that focus primarily on the extremes of the voice and its vast timbral palette as well as pushing the limitations of the human voice.

Dhar has performed several leading operatic roles including, but not limited to: Girl 3 in the U.S. premiere of Errollyn Wallen’s ANON, Dido in Purcell’s Dido and Aeneas, Adina in Donizetti’s L’Elisir D’Amore, and Pamina in Mozart’s Die Zauberflote. Her solo concert performances include Schubert’s Mignon Lieder, Wolf’s Italienisches Liederbuch, and Satie’s Cabaret Songs.