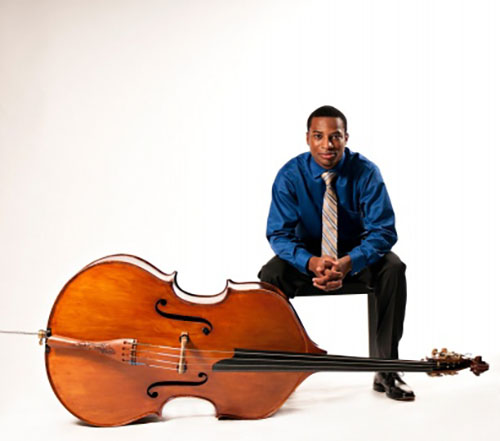 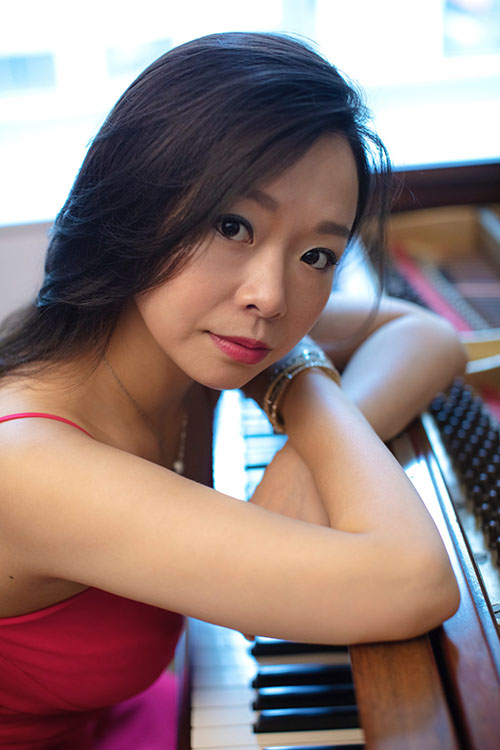 Kelly Yu-Chieh Lin is an active and sought-after collaborative pianist, who began her musical studies at an early age on the piano, violin, viola, and er-hu. Soon after, she began winning national competitions and awards on all four instruments in her native Taiwan.

Dr. Lin received full scholarships while earning her BM, MM, and AD degrees at the University of Southern California in piano performance, studying with John Perry. She then received her Doctor of Musical Arts in piano performance at Rutgers University with Daniel Epstein in 2015 on a full scholarship with a teaching assistantship, while balancing a busy schedule as a piano teacher, accompanist, and chamber musician.