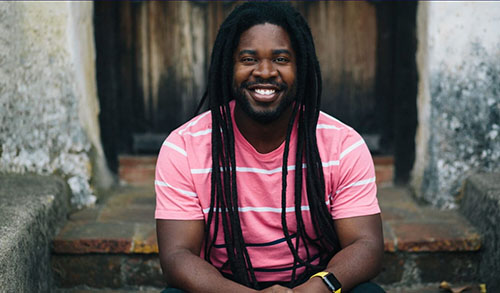 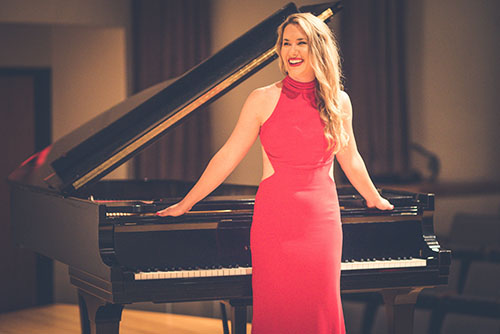 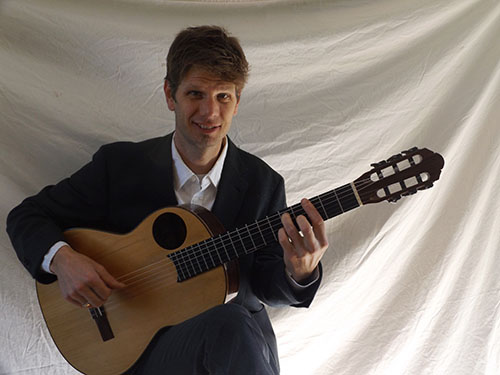 Jon Suters grew up in a musical household and was attracted to playing music at an early age. After moving to western Massachusetts (the Berkshires) at age 9, he began to take formal lessons on violin and soon added regular piano lessons and double bass lessons. He also participated in orchestra, band, and jazz band throughout his elementary-high school years. He eventually began to teach himself the classical guitar in 8th grade and soon began to take lessons with Edward Flower, a Berkshire based guitarist who also taught at many universities and colleges throughout New England including Ithaca College and Boston University, with whom Jon studied for 4 years. After Jon graduated high school, he continued to study classical guitar with Richard Provost, who taught at the Hartt School of Music in Hartford Ct., and began to perform throughout the region with several bands, mostly working in clubs, restaurants, concerts, as well as private events. He had the opportunity to tour throughout the U.S., Canada, and Germany early in his career and eventually worked his way up through the ranks to be invited to play with artists such as James Taylor, Charles Neville, Dr. John, Paul Halley, and many others. Jon is also an educator and has worked as a teacher at Berkshire Country Day School in Lenox Ma. since 2001 directing 2 bands, teaching classes in general music to K-6, offering diverse arts block classes for grades 7-9, and teaching private music lessons on guitar, bass, piano, drum set, and violin. He has taught at many other schools and institutions throughout the tri-state area since the late 1990’s and has also continued to teach private lessons at his private studio. He currently resides in New Marlborough Ma. With his wife and 4 children.