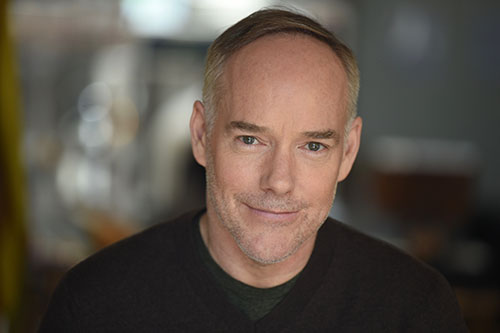 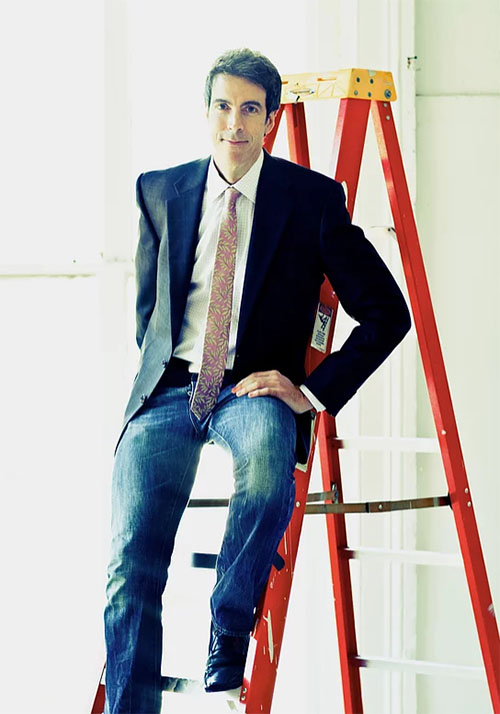 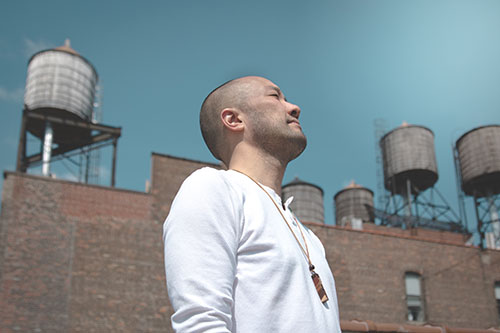 Music/Lyrics: JULIANNE WICK DAVIS
I’ll Give Them To You

Music: JOSEPH THALKEN/Poem: BRIAN PATTEN
I Have Changed The Numbers On My Watch

Music: JIMMY McHUGH/Lyrics: DOROTHY FIELDS
Sunny Side of The Street

Music/Lyrics: HOAGY CARMICHAEL
I Get Along Without You (Inspired by a poem by Jane Brown Thompson)

He has appeared with Rob Kapilow in “What Makes It Great?” at Lincoln Center and in major venues across the country celebrating the songs of Sondheim, Arlen, Gershwin, Porter, Bernstein and Rodgers. Other concert credits include: four appearances as part of Lincoln Center’s American Songbook series (William Finn’s Songs of Innocence and Experience, The Songs of Fred Hersch, and two consecutive years of his solo evening, Hear & Now: Contemporary Lyricists and Composers); Broadway Cabaret, Broadway By The Year and Broadway Unplugged series’ at The Town Hall; many concerts with the New Voices Collective at Symphony Space; as well as concerts with The New York Pops at Carnegie Hall, with the New York Philharmonic at Avery Fisher Hall and at The White House. He has performed various solo evenings of music at 54 Below, Joe’s Pub, Birdland, SubCulture, The Metropolitan Room and Ars Nova. Michael is a graduate of Williams College and The Hotchkiss School.

Michael Winther received nominations from the Drama Desk and Drama League for his critically acclaimed off-Broadway solo performance in the theatrical song cycle, Songs From An Unmade Bed at New York Theater Workshop directed by David Schweizer with lyrics by Mark Campbell and music by eighteen different composers. The recording is available from Sh K Boom/Ghostlight Records and on iTunes and has garnered a devoted following since it’s release over a decade ago! Michael’s most recent recording project, Waiting For The Angel, a collection of new songs featuring the lyrics of David Hajdu was released by Miranda Music.