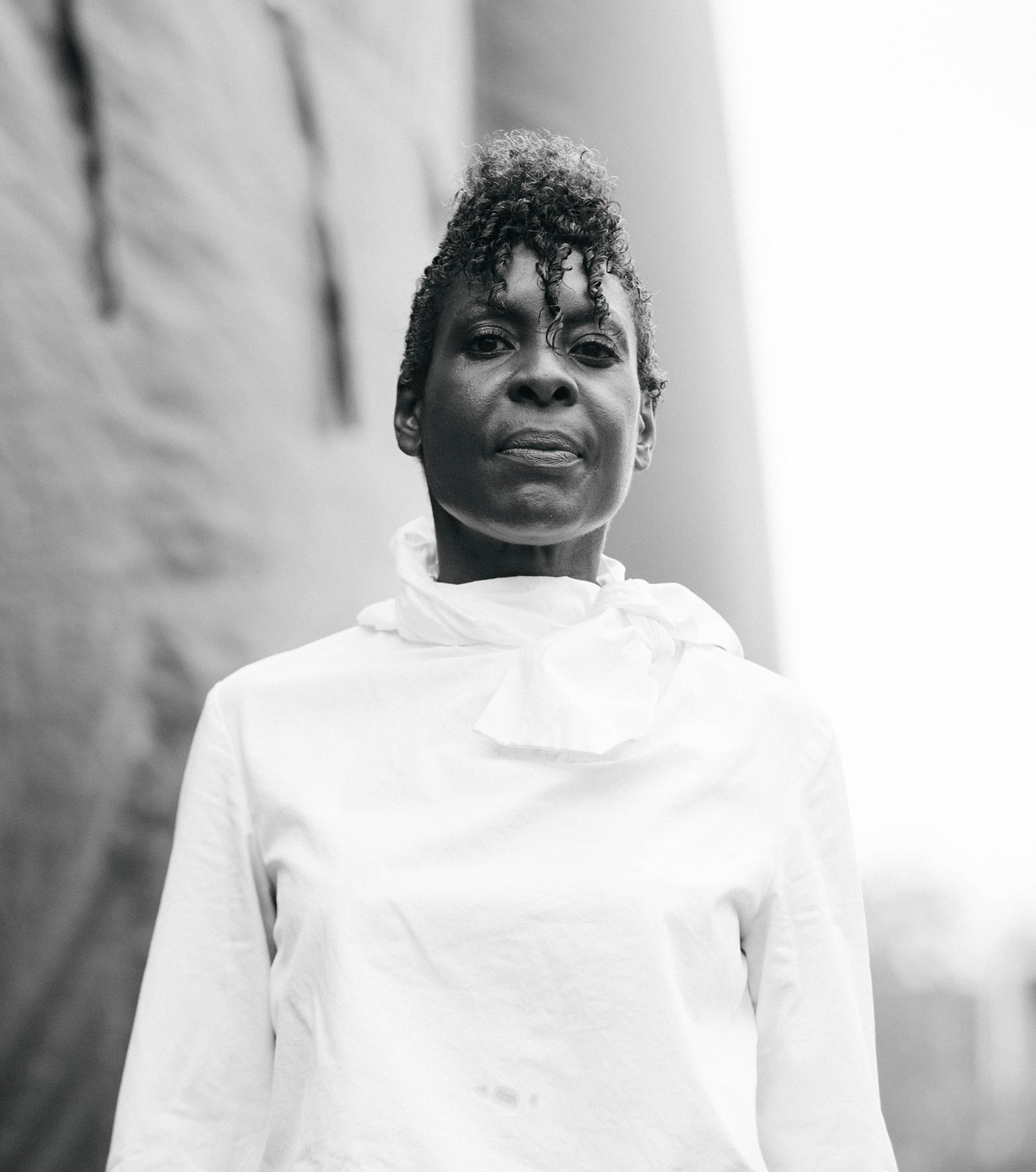 Vocalist and WQXR host Helga Davis tells us about Yet Unheard, the piece she’ll perform with a chamber orchestra and singers from Kaufman Music Center’s Face the Music teen new music program at National Sawdust on February 11. Written by composer Courtney Bryan and poet Sharan Strange, it was inspired by the tragic death of Sandra Bland, the young African-American woman found hanged in her jail cell three days after her arrest during a 2015 traffic stop in Texas.

Inspired by the 2016 film Hidden Figures, which tells the story of Black female mathematicians who worked for NASA during the Space Race, the February 11 program also includes music by Mazz Swift and Shelley Washington. Get info & tickets.

How did Yet Unheard come to be part of the February 11 program?
It’s funny. Sometimes you have a broad idea for a thing that you’d like to do, and then it takes a shape that maybe you expected and maybe you didn’t. I think this evening is a little bit like that. Courtney Bryan wrote Yet Unheard for me the year Sandra Bland died, and I performed it on the first anniversary of her death with the Dream Unfinished Orchestra. What has been important to me since performing it then was that I felt it was missing the voices of children. Somehow, even though it’s a big and daunting subject, I think that it is not too soon to get young voices to be part of the piece. When I was asked if I wanted to perform something for the program, I immediately thought of Courtney’s piece. But then I thought of it with kids, and that it would be great instead of a choir of adults to have a chorus of children’s voices helping to tell and carry the story. So that’s how that happened.

What was it like to work with Courtney as she wrote the piece?
When we met, we sat at the piano and I improvised. We had a big joke because I sang some things that were very high and some things that were very low, and I said to her, don’t you write that, and of course she did! Courtney had already been working with Sharan Strange on the poem, and so it was a really beautiful meeting of creative forces.

What issues does Yet Unheard address?
I feel that Sharan gave us the template we needed to ask very difficult questions around a situation that tends to be one-sided, that tends to be “Sandra Bland was murdered.” And yet the first lyrics of the piece are, “What did he see that prompted such rage?” So there’s a way of asking, what are the sides of this story. And in asking, we don’t diminish the act at all, but instead we get to have a more nuanced conversation about humanity, about humans, about hate, about all the other things then that come, about race and about gender, and about presumptive guilt. Those things come, but the first question is really the human question: “What did he see?” And that Sandra asks that. I was very excited and intrigued by this kind of nuanced conversation I could have as a performer inside a piece of music and with an audience. And so while it’s a very, very difficult piece to perform, it’s also a story I feel very proud to stand in and illuminate.

What are you looking forward to about working with Kaufman Music Center's Face the Music?
I am looking forward to working with them as young people, and as young musicians and young people who are taking on the social and political questions that we’re wrestling with right now. I don’t think that these are just words for them. I don’t think that this is just another piece of music. And this is a very, very beautiful dialogue to be in with them.

As a successful artist, what important life lessons would you like to share with aspiring young musicians?
The most important thing is for them not to wait for other people to give them permission to be creative people, and not to wait for institutions to sanction their work, their education or their ideas. And also to remember that an artistic life is a practice. It is a way of seeing the world. It’s a way of thinking, of eating, of walking, of appreciating life that happens every day.