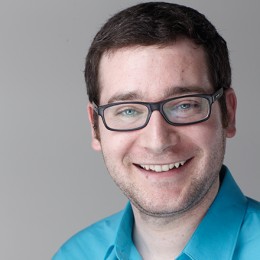 Phillip Rashkin is a New York City based oboist and conductor. He is currently the principal oboist of the Manhattan Symphonie. Mr. Rashkin is the music director for Opera Upper West and The Special Music School's Wind Ensemble, and he coaches music with Face the Music, a dynamic youth ensemble dedicated to studying and performing music by living composers. Mr. Rashkin is a member of the multifaceted landscape of classical music: as a conductor/pianist for Opera Upper West’s immersive, real-time performances of Le nozze di Figaro, La voix humaine, The Telephone and Glory Denied; as a recipient of The Marin Alsop Entrepreneurial Award with the ensemble A Closer Look; as a teacher and coach at Kaufman Music Center’s innovative Special Music School, Lucy Moses School, and The Horace Mann School. Mr. Rashkin toured as an oboist with Josh Groban for the release of his album Stages. Artists with whom Mr. Rashkin has worked include Wycliffe Gordon, Sasha Cooke, and Mark O’Connor. Mr. Rashkin attended Mannes College The New School for Music, where he received a Bachelor’s and Master’s Degree in Oboe Performance. Mr. Rashkin's musicianship has been described as "particularly ravishing" (The Observer) and "choice, tersely delivered moments from Phil Rashkin" (Lucid Culture).