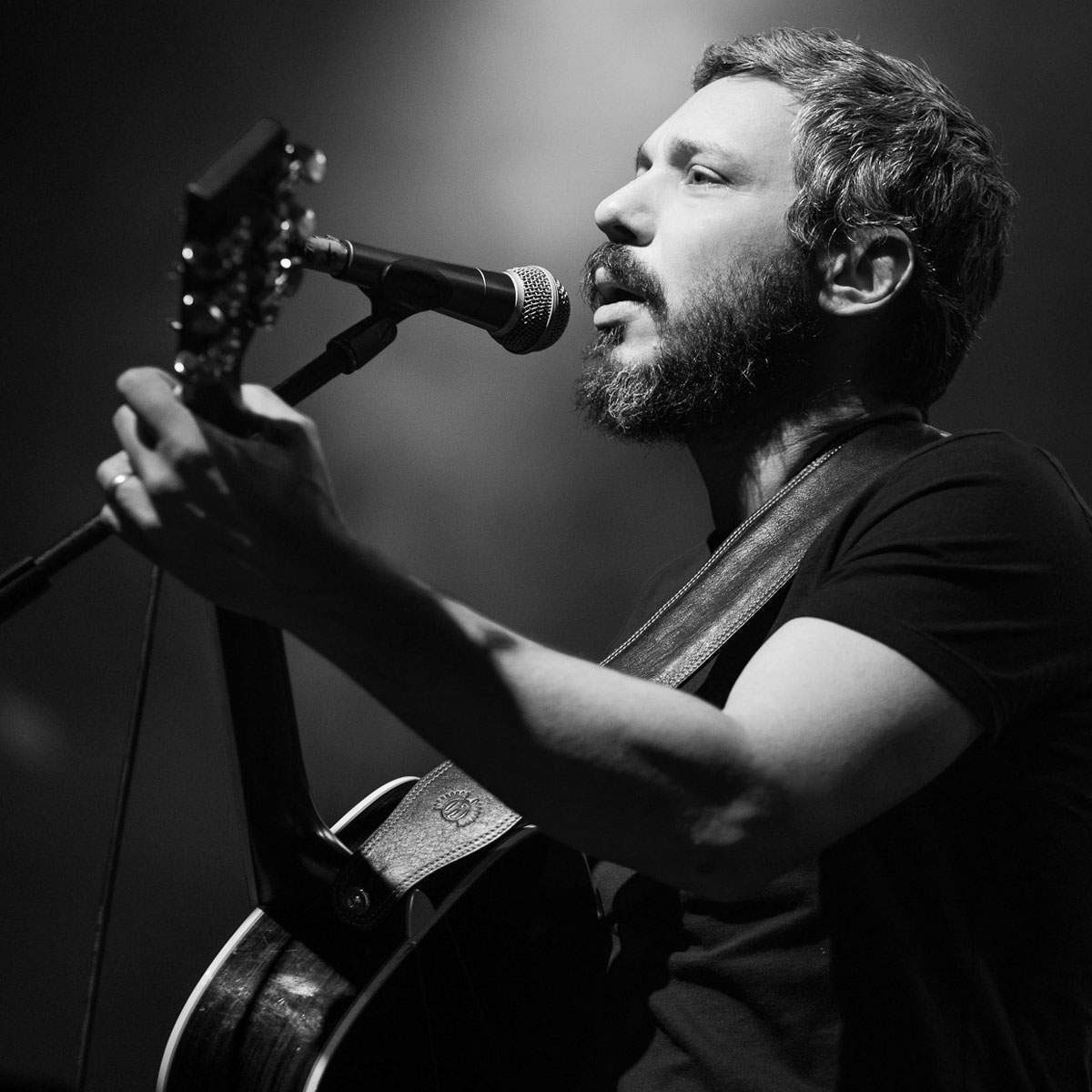 Alkinoos stands alone, without his musical partners in crime, often without a microphone and lets the songs take the lead. Ready for all the mistakes, the out of tune moments, the embarrassment, the countless possibilities of letting the moment and crowd interaction guide him. He plays and sings his songs in their simplest form, transferring us to the moment of their creation. Following a tradition of centuries, that of troubadours, he travels from city to city carrying the sensations, feelings, thoughts, experiences, dreams and realities that concern all of us. His amalgamation of Cypriot and Greek influences along with byzantine, classical and rock music elements, in addition to his unique vocal delivery, have made him popular not only among the Greek community, but also with people of all backgrounds.