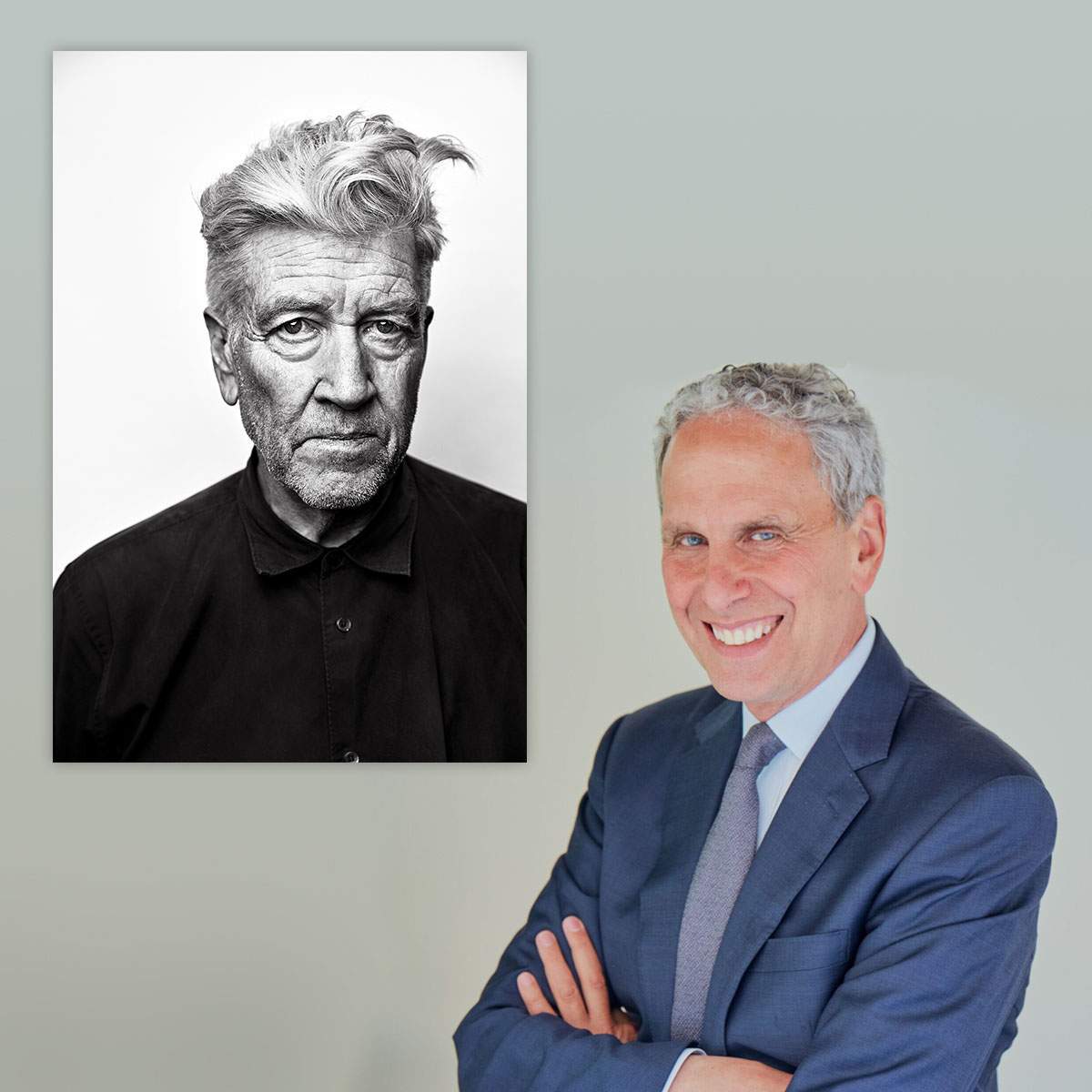 This event is sold out.

Ask David Lynch your questions LIVE (via Zoom) about his secrets for enhancing creativity. David has practiced the Transcendental Meditation® (TM®) technique for over 40 years.

David will connect from Los Angeles, and Bob Roth—New York Times bestselling author of "Strength in Stillness"—will speak in person. Bob is head of the David Lynch Foundation, which has brought TM for free to more than one million victims of traumatic stress.

Bob has also taught the TM technique to some of the world’s most creative and influential minds. He’ll explain how TM works, and its impact on consciousness and creativity.