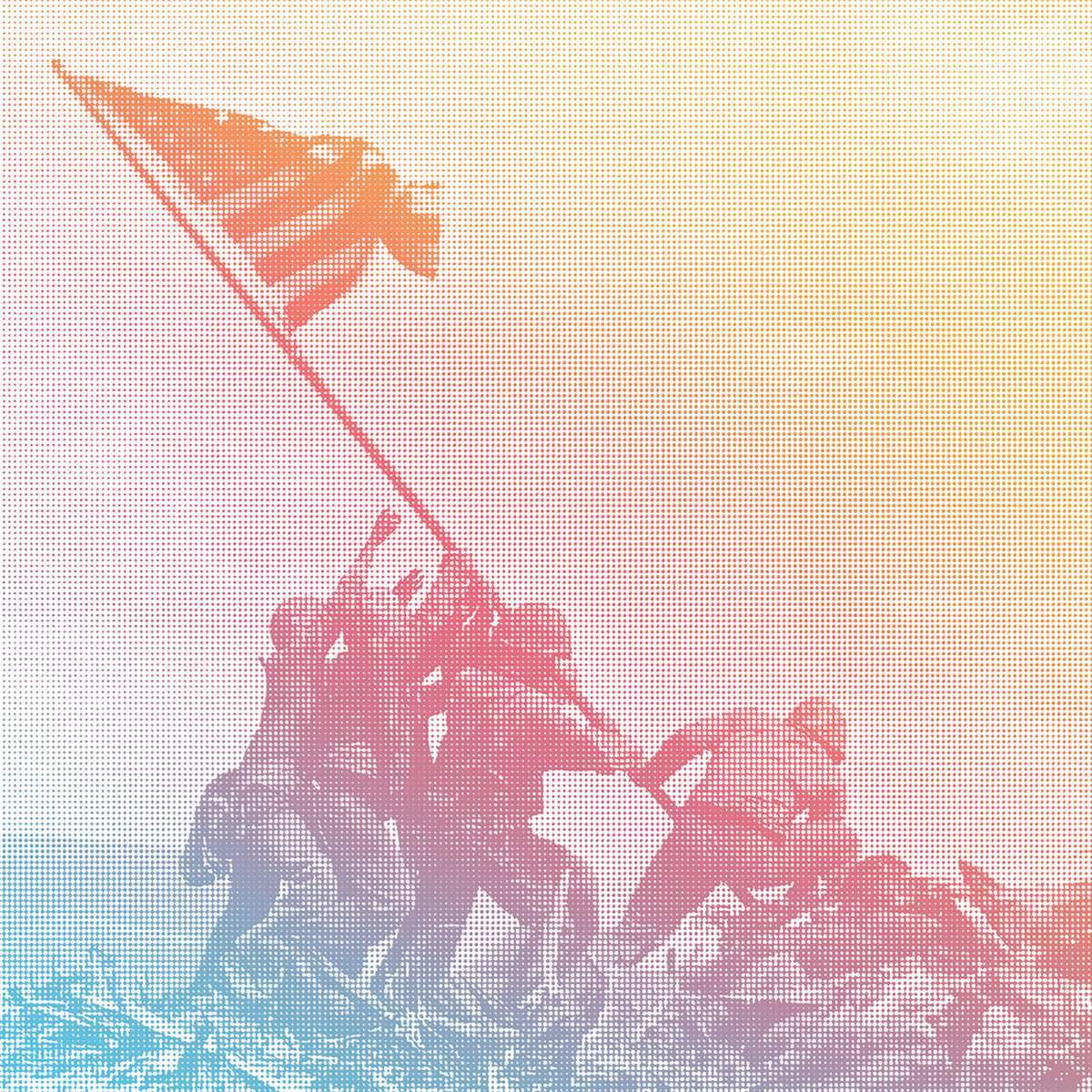 With Professor Robert Watson and rising star musicians from Kaufman Music Center's Special Music School, who will perform music written during this moment in history by three composers who experienced the war personally: Messaien and Prokofiev.

Hear the surprising and sometimes shocking stories you didn’t know about the final chaotic days of the most tragic episode in human history. The chronology of World War II is well known, but during a war this complex and lengthy, many incidents that occurred are less well known — especially during the final chaotic days of the conflict. This lecture will explore the desperate and bizarre actions of the Nazis at the end of the war and the challenges confronting the allies in rescuing Holocaust prisoners, as well as the difficulties historians face in uncovering and making sense of such stories and the role of government in declassifying war documents.

Robert Watson is the Distinguished Professor of American History at Lynn University. A frequent media commentator, he has been interviewed by CNN, MSNBC, Time, USA Today, The New York Times and the BBC, and has appeared on C-SPAN’s “Book TV,” “Hardball with Chris Matthews” and “The Daily Show with Jon Stewart.” He has received multiple Professor of the Year awards at Lynn and other universities, and published 40 books on topics in history and politics. His book America’s First Crisis won the book of the year award in history at the Independent Publishers’ awards, and his book The Ghost Ship of Brooklyn won the Commodore Barry Book Award. 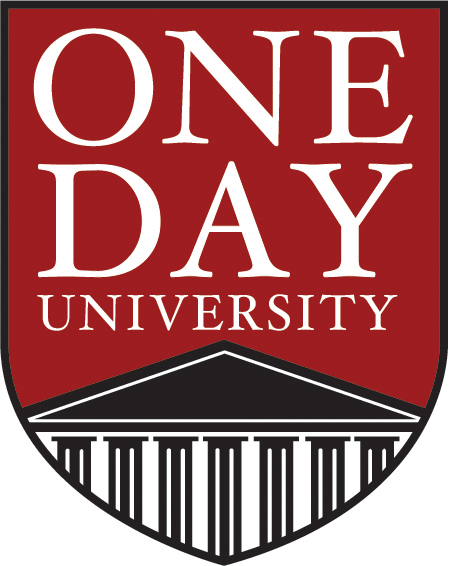