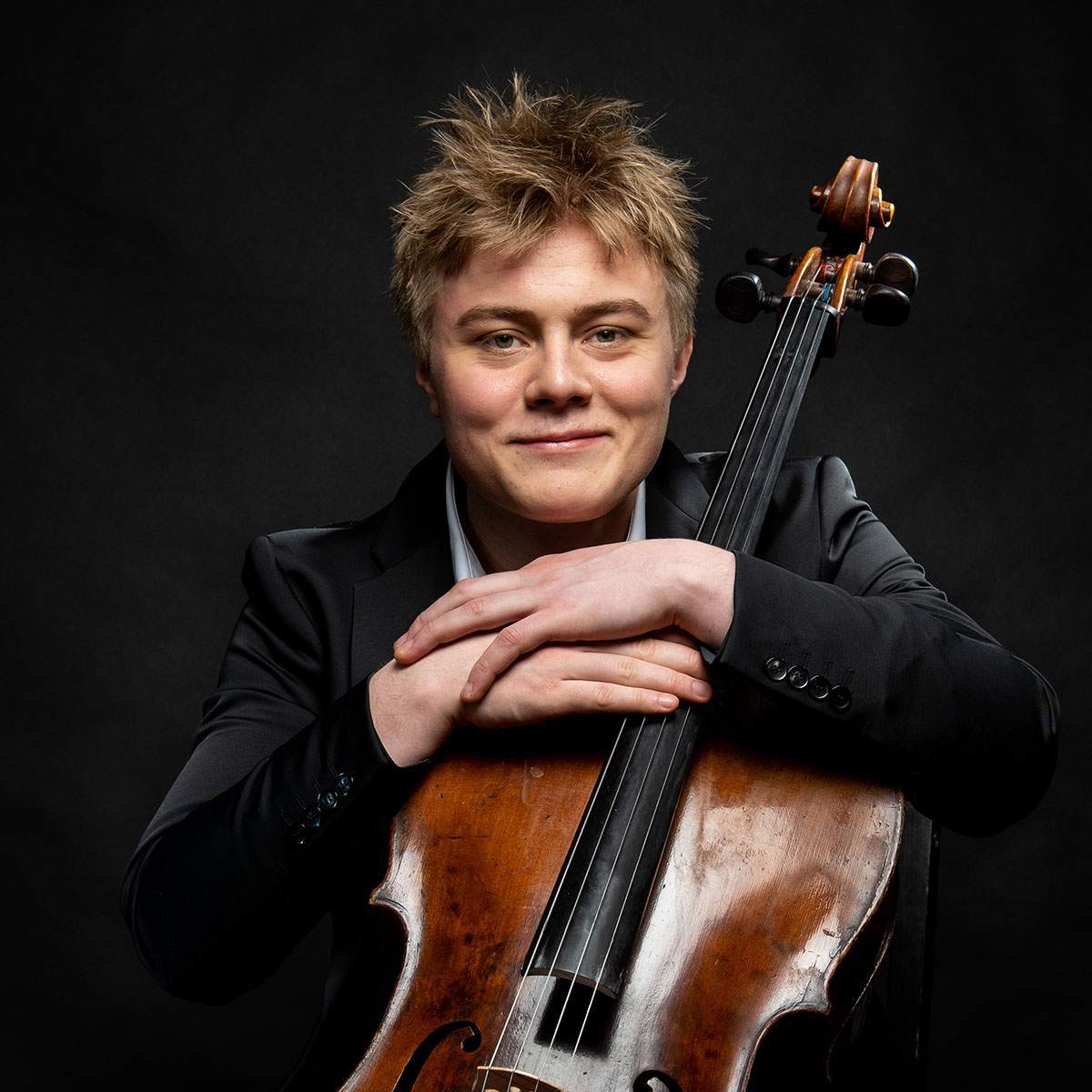 Up-and-coming 22-year-old Danish-American cellist Jonathan Swensen fell in love with the cello at 6 after hearing the Elgar concerto with his father, Joseph Swensen, conducting. In 2018, he won First Prize in both the YCA International Auditions and the Khachaturian Cello Competition, which brought him a concerto appearance with the Yerevan Symphony Orchestra. His numerous YCA winnings include the Buffalo Chamber Music Society Prize, the Embassy Series Prize (Washington, D.C.), and performances at Germany’s Usedom Music Festival.