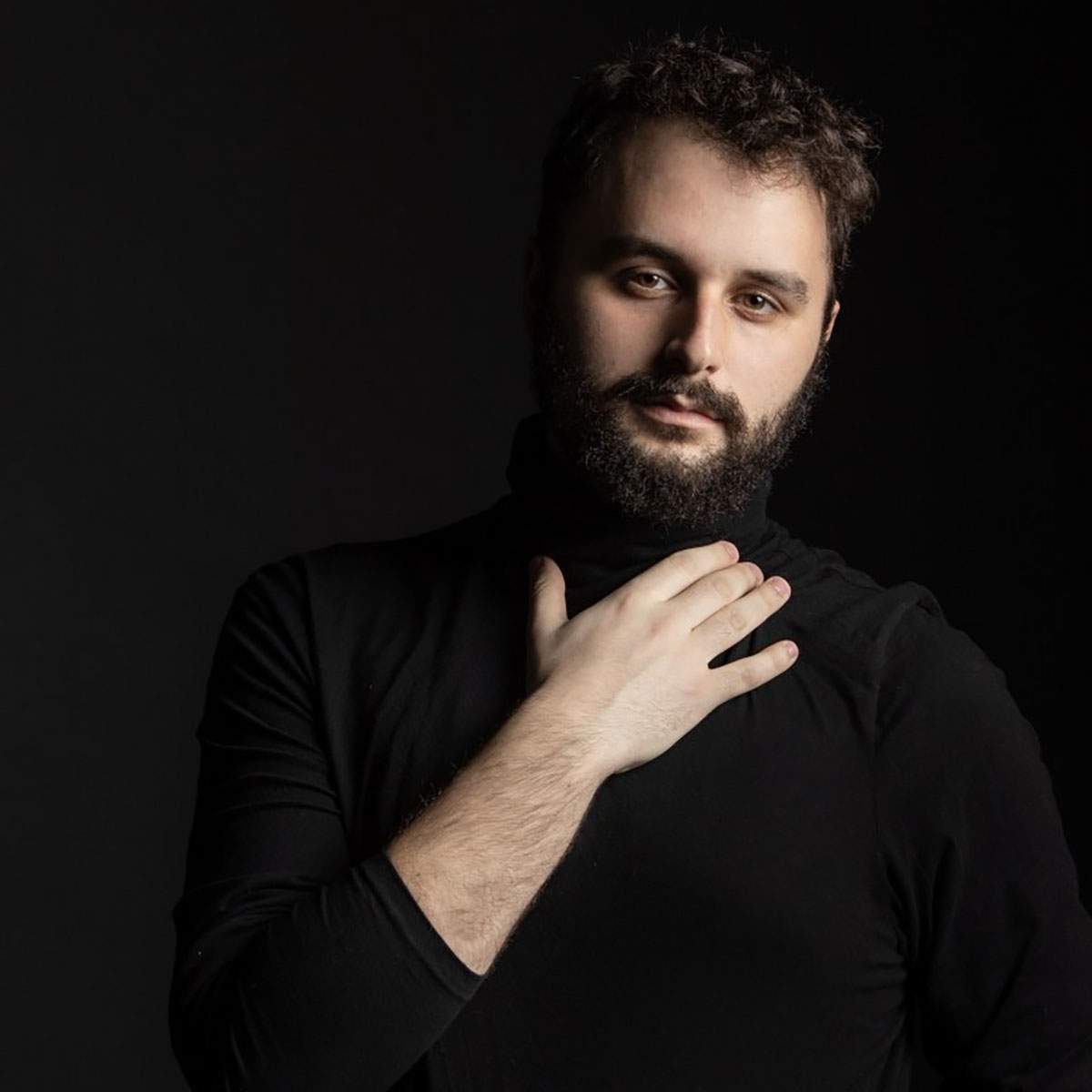 Bass-baritone William Socolof, a native of White Plains, New York, was awarded First Prize in the Young Concert Artists 2020 International Auditions. William began his musical career as a cellist, but had always been drawn to singing, particularly musical theatre, and he began singing classically at the Interlochen Arts Academy in Michigan at age 16. Since then, William has performed with some of the country’s most prestigious classical institutions, in repertoire ranging from chamber music and art song to musical theatre and opera.

In the 2020 season, William debuted with the Boston Symphony Orchestra under Andris Nelsons as a soloist in Beethoven’s Choral Fantasy, and with The Juilliard Chamber Orchestra in Alice Tully Hall, singing Mozart’s Concert Aria Per questa bella mano, K 162. On the operatic stage, William has appeared as Daniel Webster in The Mother of Us All in collaboration with MetLiveArts and the New York Philharmonic, and as Don Alfonso in Così fan tutte at The Juilliard School.