On June 7, Kaufman Music Center will proudly honor Devorah Rose and David Krieger at our 2021 Gala, which will raise funds for music education.
Event Info & Tickets 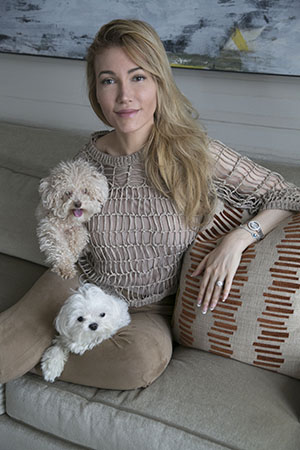 Devorah Rose is an American businesswoman, philanthropist, writer and creator of meaningful content, including stunning photographs, engaging editorials, enticing events and much more. She is best known as the Editor-in-Chief of the Hamptons-based Social Life Magazine.

A first generation American, proud Latina and self-made woman, she is passionate about empowering the voiceless and elevating the importance of media literacy. Devorah believes in the power of hard work to create the life you want.

Born in Plano, Texas to a Guatemalan father and Venezuelan mother, Devorah Rose moved to Venezuela with her parents at just three months of age. At age six, Devorah moved back to the United States, where she entered kindergarten not knowing a word of English. She went on to graduate as an English major with honors from Barnard College and later worked towards her M.F.A. at Columbia University’s prestigious creative writing program.

College brought Devorah to New York City, where she was charmed by the unique promise the city held for young professionals and aspiring creatives. Soon after, the opportunity of a lifetime arrived, and she helped build Social Life Magazine from the ground up, from an idea into an enterprise.

Devorah has worked at the helm of the publication for 14 years, and during her tenure made waves in the industry. She placed Christie Brinkley on the cover in a bikini for the first time in 30 years, and Brooke Shields back in her Calvins. Devorah has cast, creatively directed and produced covers with Kim Kardashian, Vanessa Hudgens, Brooke Shields, Ciara, Lauren Bush Lauren and many other notable public figures. 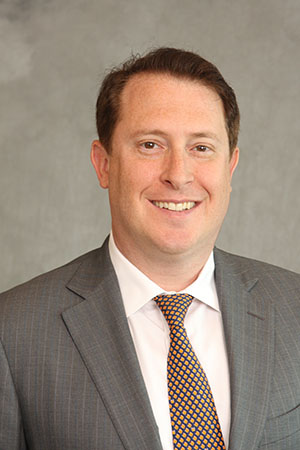 David Krieger joined Warburg Pincus in 2000 and is primarily focused on energy investments. In 2020, David transitioned into a Senior Advisor role with Warburg Pincus. Previously, he worked at McKinsey & Company in Atlanta and throughout Europe. In addition to serving on the Board of Kaufman Music Center, David is also a Trustee of the Houston Symphony. He is a Director of Ensign Natural Resources, Velvet Energy and Wildlife Energy. David received a B.S. in economics summa cum laude from the Wharton School of the University of Pennsylvania, a M.S. with high honors from the Georgia Institute of Technology, and a M.B.A. with distinction from Harvard Business School.