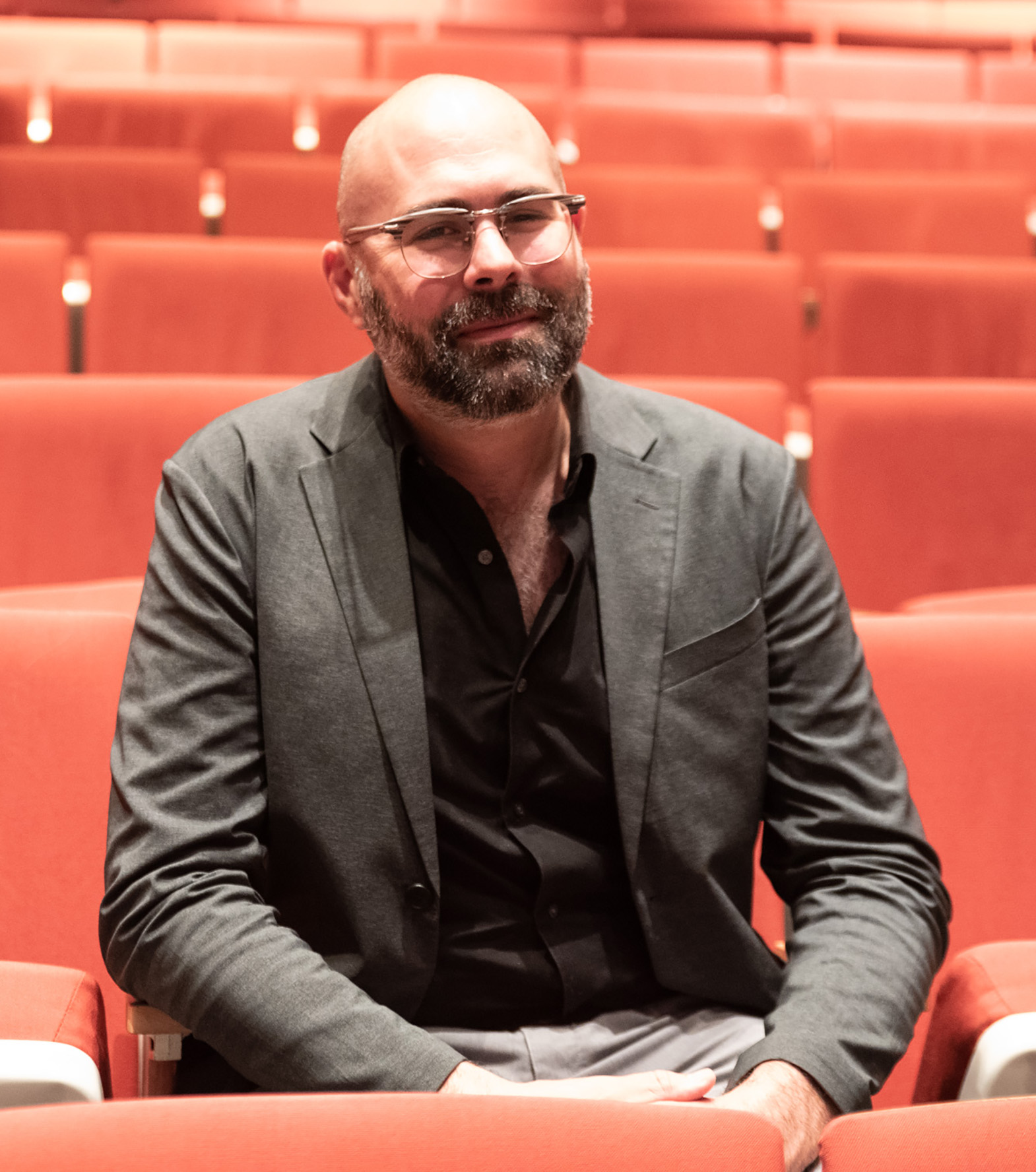 The accomplished composer, producer, curator and arts administrator John Glover has been named Director of Artistic Planning at NYC’s Kaufman Music Center. Vice President and Director of the Orchestra of St. Luke's DiMenna Center for Classical Music since 2013, Glover is Artistic Director of the Look+Listen Festival and has produced numerous new music festivals and series including NYsoundCircuit, NOise, the UnCaged Toy Piano Festival and SONiC Festival. During his tenure at The DiMenna Center for Classical Music, he oversaw the operations and strategic vision for a space dedicated to the diverse needs of the modern classical musician. In addition to providing accessible rehearsal space for the classical music community of New York City, Glover professionalized the theatrical capacity of the spaces, began a commercial recording initiative resulting in over thirty Broadway cast and feature film scores, and produced concerts for Orchestra of St. Luke’s inaugural Bach Festival.

Glover says, “I am thrilled at the chance to work with this multifaceted and forward-thinking organization, which supports music-making from the earliest moment of learning to the highest professional achievements.”

“John Glover’s breadth and depth of experience as a composer, producer and administrator will be a fantastic asset to Kaufman Music Center,” says Kaufman Music Center Executive Director Kate Sheeran. He is well poised to further unite the professional and educational elements of all our public-facing programming and brings a unique perspective that will play a key role in building for our future. John’s emphasis on creating community and engaging experiences for everyone on stage and in the audience will be palpable for the thousands of people who perform, learn and listen to music here each year.”