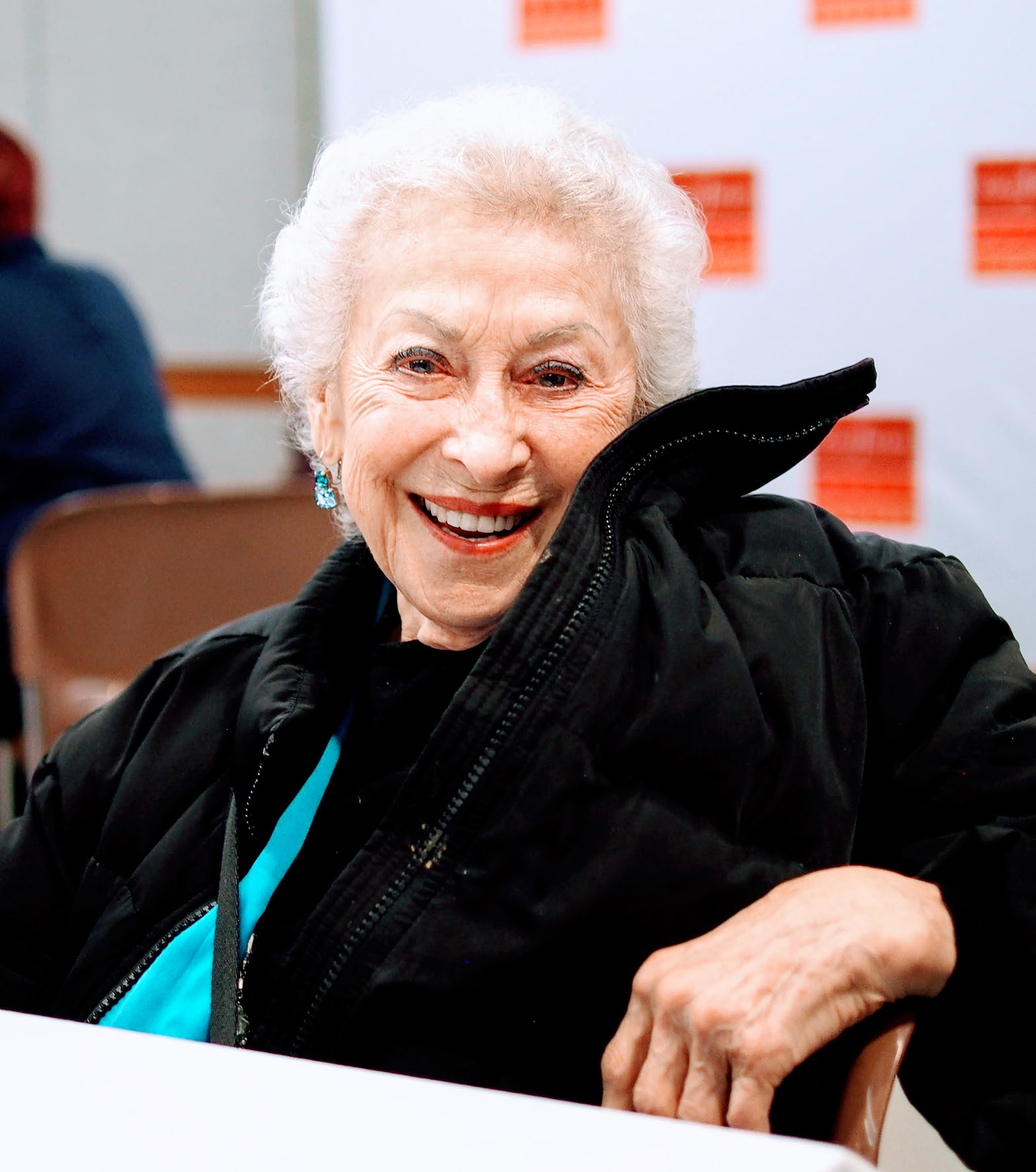 Advisory Board Member Johanna Roman has been connected with Kaufman Music Center since 1996. A New York Times announcement earlier that year spurred her to sending her credentials to Lydia Kontos, then Executive Director of the Center, to offer her services to the newly-established Special Music School. Her dream of a full-time school that teaches music as a core subject had finally been fulfilled.

Johanna has had a long career as editor in the magazine publishing industry, as well as running her artists management and concert production firm. Though not a professional musician, her broad education and knowledge of music, theoretically and historically, has made her an asset to the organization. Her key role at the start-up of Special Music School was in administering the initial test for admission. In 2006 she was invited to join the Advisory Boards of Special Music School and Lucy Moses School.

Johanna continues to be an active board member and an enthusiastic supporter of the Center. She attends concerts at Merkin Hall, supports the yearly Play-a-thons, and attends SMS and LMS performances to keep tabs on student development. She is dedicated to music education and has made the decision leave a legacy to Kaufman Music Center to help make a difference in the lives of young musicians.

For more information about the Tzipora H. Jochsberger Society or to learn how you can donate to Kaufman Music Center, click here, or you may contact the Manager of Individual Giving, Oliver Henderson, at ohenderson@kaufmanmusiccenter.org. 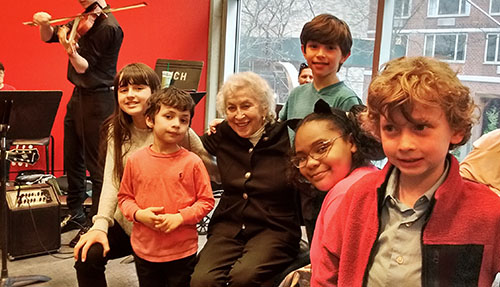