Kaufman Music Center welcomes Dr. Roz Lasker to its Board of Trustees 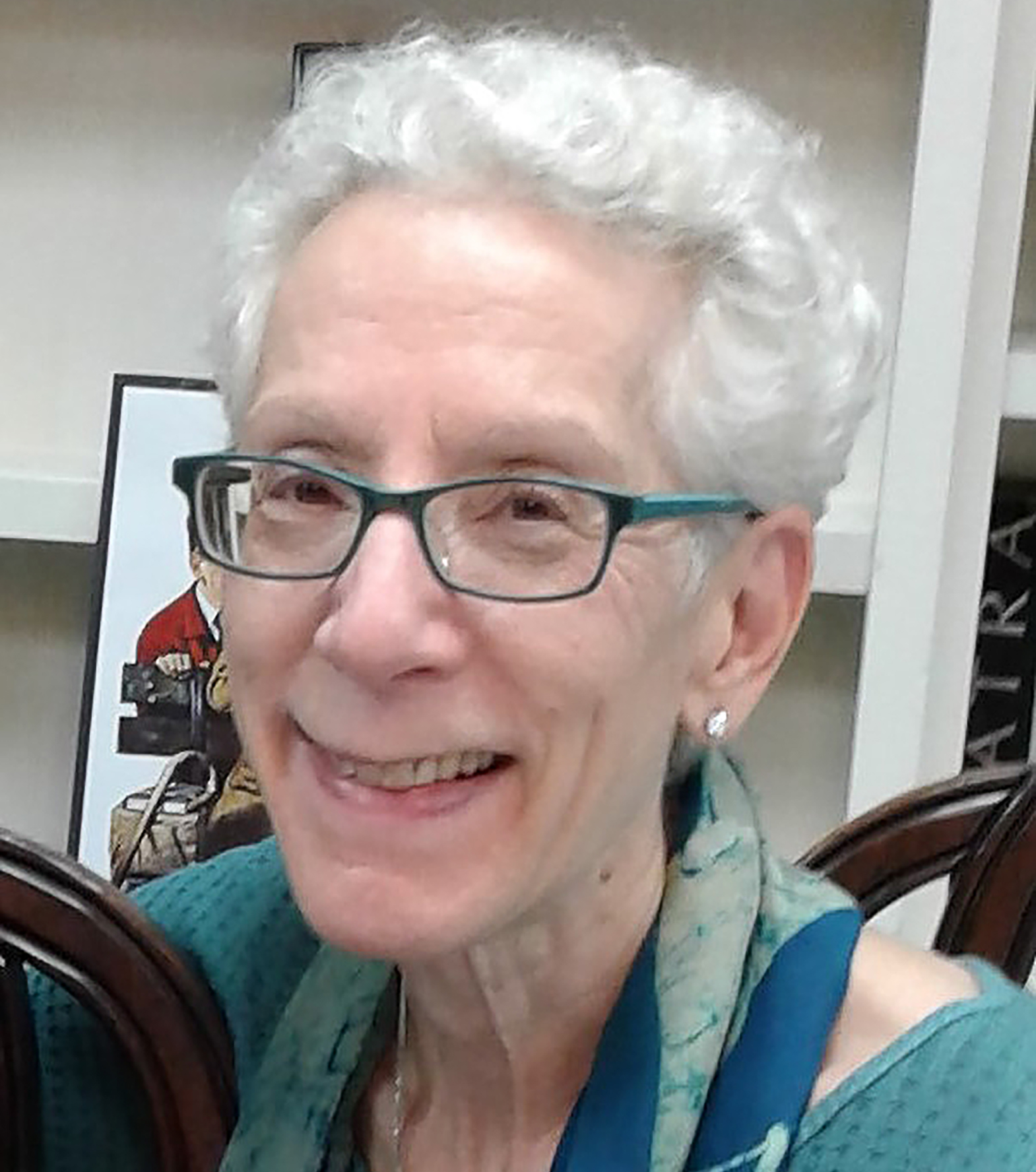 Kaufman Music Center Trustee Dr. Roz Lasker reflects on her new role, and why music is relevant to every sphere in life.

“Kaufman Music Center is a place that makes music relevant and meaningful to virtually anyone in New York City.”

Dr. Roz Lasker first came to Kaufman Music Center in the early 1950s at the age of three or four. Known then as the Hebrew Arts School, it was founded by Tzipora Jochsberger as a haven for Holocaust survivors and refugees such as Roz’s mother. “I adored the school,” she remembers. “They had Dalcroze and exposed us to every instrument imaginable. It was really heaven to be there.” When she returned to New York four decades later following her medical training and time in Washington, D.C. as a policy analyst at the U.S. Department of Health and Human Services, she was astonished at how the organization had grown. A huge fan of new music and a champion of exceptional young performers, Roz loved attending Ecstatic Music and Tuesday Matinees concerts at Merkin Hall and was deeply impressed by Kaufman’s Special Music School, a K-12 public school that provides an intensive music education program during the school day along with academics. Now, she’s taken on a leadership role as a new member of Kaufman Music Center’s Board of Trustees.

As Director of the Division of Public Health and the Center for the Advancement of Collaborative Strategies in Health at The New York Academy of Medicine, Roz did rigorous research on collaboration and what it means for people with different areas of expertise and different backgrounds to work together to solve problems and developed tools to strengthen collaborative processes. She observes that the collaboration skills along with the creativity and intense focus developed by studying music make it applicable to almost every other sphere in life. When playing or singing with others, she says, “the importance of multiple voices in making something bigger than anything one person could do alone is critical.” Roz credits her education at the Hebrew Arts School and the High School of Music & Art with nurturing her creative outlook and encouraging her to look at things in different and original ways.

As a new Trustee, Roz looks forward to learning more about how Kaufman Music Center operates and supporting its leaders and staff. She’s especially interested in fostering close connections between Kaufman Music Center Artists-in-Residence and students at Special Music School and Lucy Moses School, and to that end has established the Roz Lasker Artist Mentorship Fund.

Roz says, “Kaufman Music Center is a place that makes music relevant and meaningful to virtually anyone in New York City in a variety of ways. It offers music education in a whole array of areas from the youngest children to adults. And it has a fabulous hall that brings unbelievable talent and creative programming to the concert stage.” Noting the Center’s resilience during the pandemic, she says, There’s a nimbleness to the organization. They adapt to whatever’s going on in a very impressive way. It’s a privilege to be involved with Kaufman Music Center.”