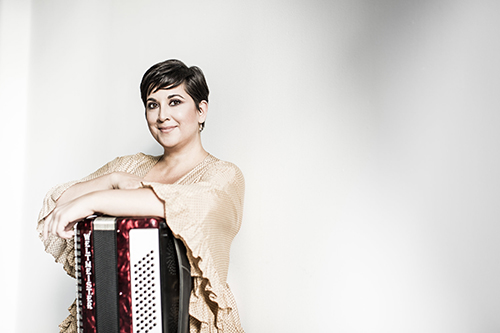 Drew Fleming (Guitar/Voice) has been playing guitar and writing songs since the age of ten. He graduated from the distinguished Booker T. Washington High School for the Performing and Visual Arts (aka Arts Magnet) in Dallas TX, which has graduated such notables as Erykah Badu, Norah Jones, Edie Brickell, and Roy Hargrove. At Arts Magnet he studied jazz guitar while writing for and performing widely with the prog-punk act and Dallas punk heroes, Pasty Face. Drew has since toured the states and Europe with The Todd Deatherage Band, indie folk darlings Kaiser Cartel, and the punk-inspired, post classical collective, Anti Social Music. Drew’s current musical interests include the Manouche (“gypsy”) jazz guitar, honky tonk country, African Soukous guitar, and classic Bollywood orchestration and song writing, as well as metal and punk. He has shared the stage with such diverse acts as All, Econochrist, Stephane Wrembel, Dengue Fever, John Sinclair and CornMo. Drew is currently working on a PhD degree in Music Theory at the CUNY Graduate Center, widely considered one of a handful of the top programs in the country. His academic work focuses on rock, popular music, and the embodied experience of rhythm, groove and rhythmic extremity.