This performance film was streamed on Thursday, February 18, 2021.
View the program.

Because of an exclusivity agreement, we're not able to make this video available following the 2/18 stream. If you have questions or concerns please email boxoffice@kaufmanmusiccenter.org. 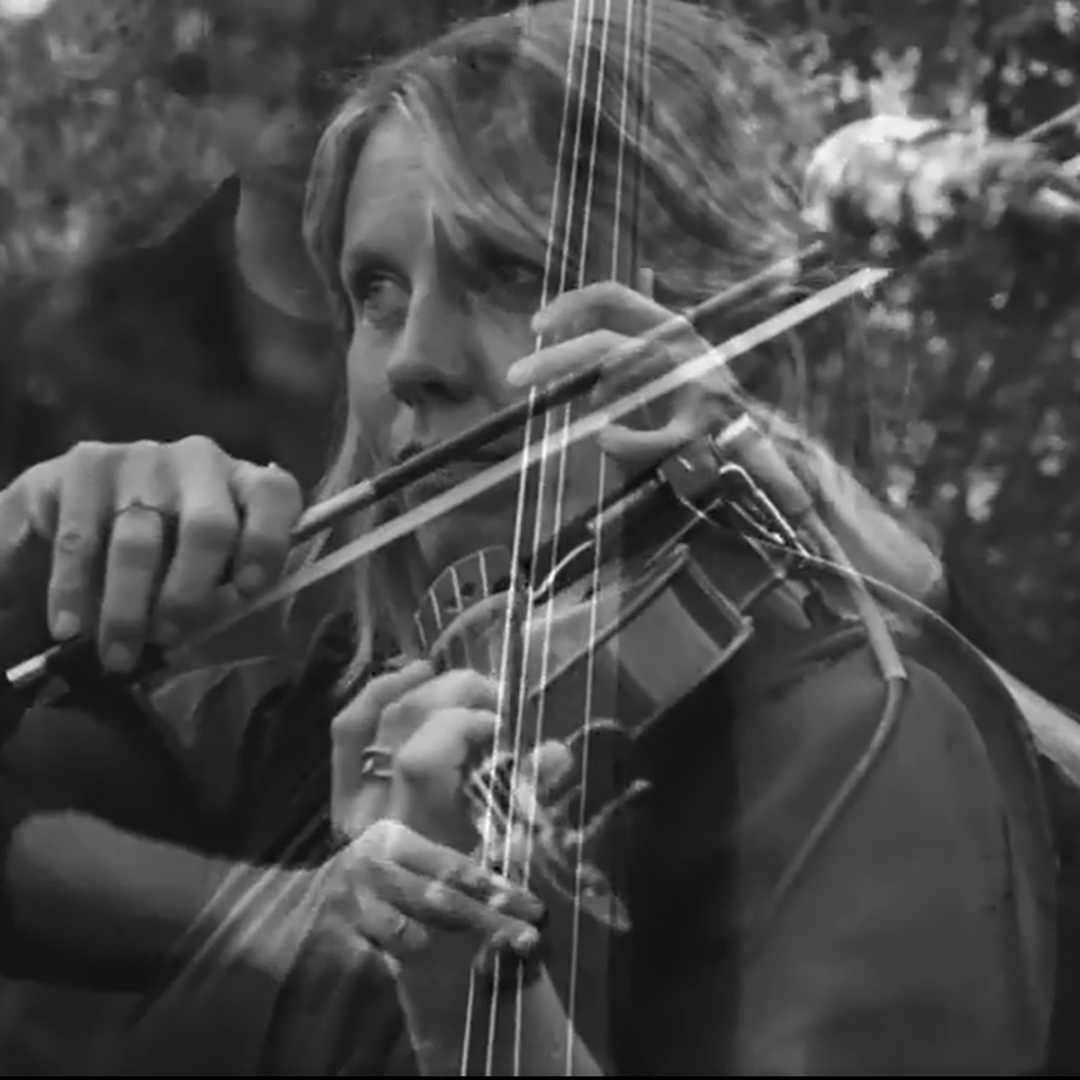 Ecstatic Music continues with a preview of Bell Orchestre’s House Music, a new immersive ecosystem of an album that will be released on the Erased Tapes label on March 19. The band, which consists of six musical mavericks including Arcade Fire members Sarah Neufeld and Richard Reed Parry, came together in the beautiful Canadian countryside to make this unique concert film. Bell Orchestre's critically-acclaimed first two albums have shifted the boundaries of instrumental music. The group cites such diverse influences as Talk Talk, Lee ‘Scratch’ Parry, and Arvo Pärt, which come together to form a contemporary sound, as if Debussy had composed his fragile impressionism with the knowledge of the ecstatic possibility of a pop concert.

Thank you to our Supporters