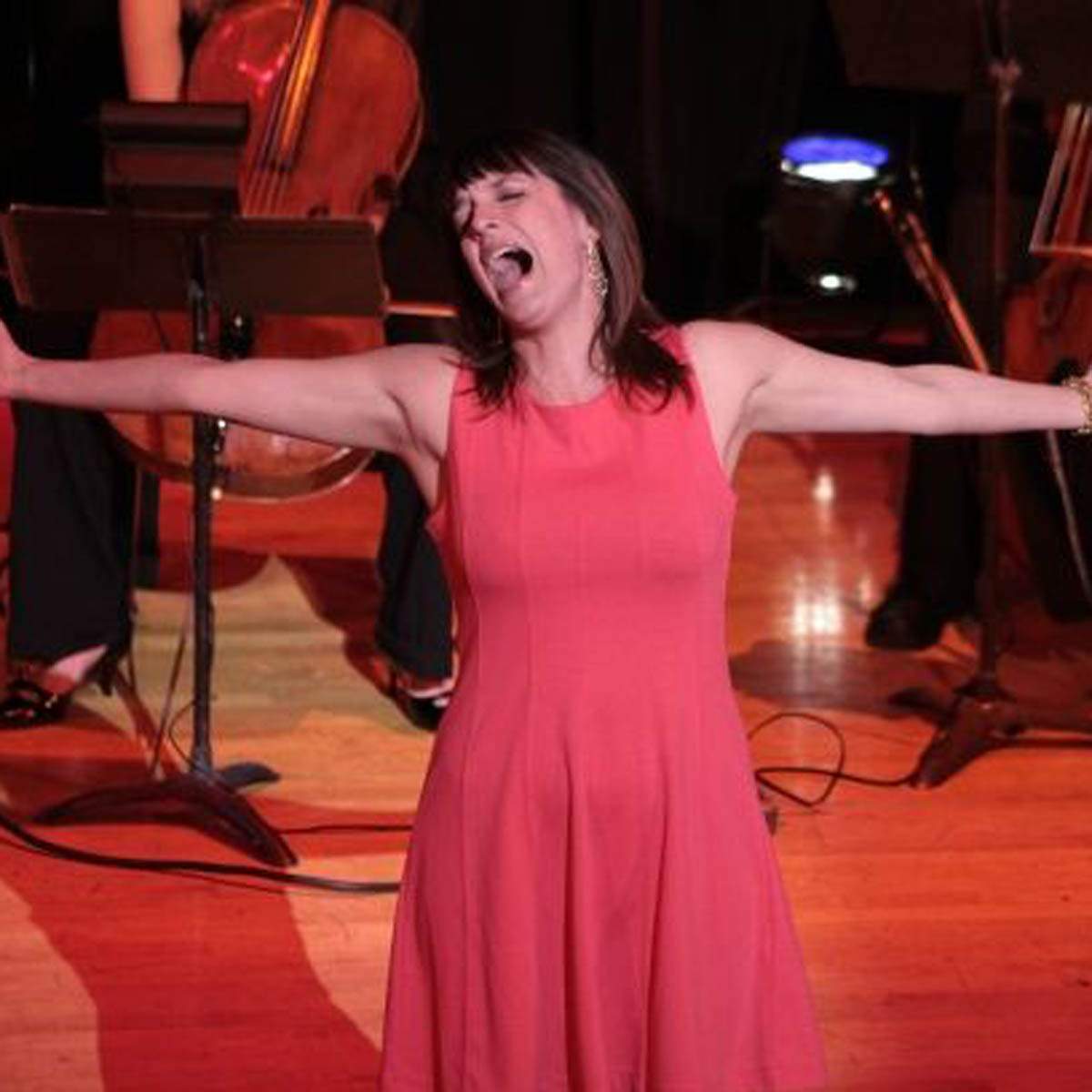 An exciting cross section of New York's greatest singing stars will take the Merkin Hall stage to perform famous Broadway show tunes the way they used to be sung during the Great White Way's Golden Age: without microphones!

The creator, writer, director, and host of Broadway Unplugged, New York City impresario Scott Siegel said, "This is the concert, more than any other, that honors and celebrates the Broadway voice. Audiences get to hear Broadway show tunes in two distinct and historic ways; they hear the older, iconic songs the way they used to be heard by audiences, bringing history front and center. And they will also hear more recent Broadway show tunes that, in many cases, have not ever been performed in a concert hall without a microphone before, and therefore they will be heard afresh -- creating a new history for these already famous songs. And best of all, these great Broadway show tunes will be performed by an extraordinary and diverse assemblage of talented Broadway stars."