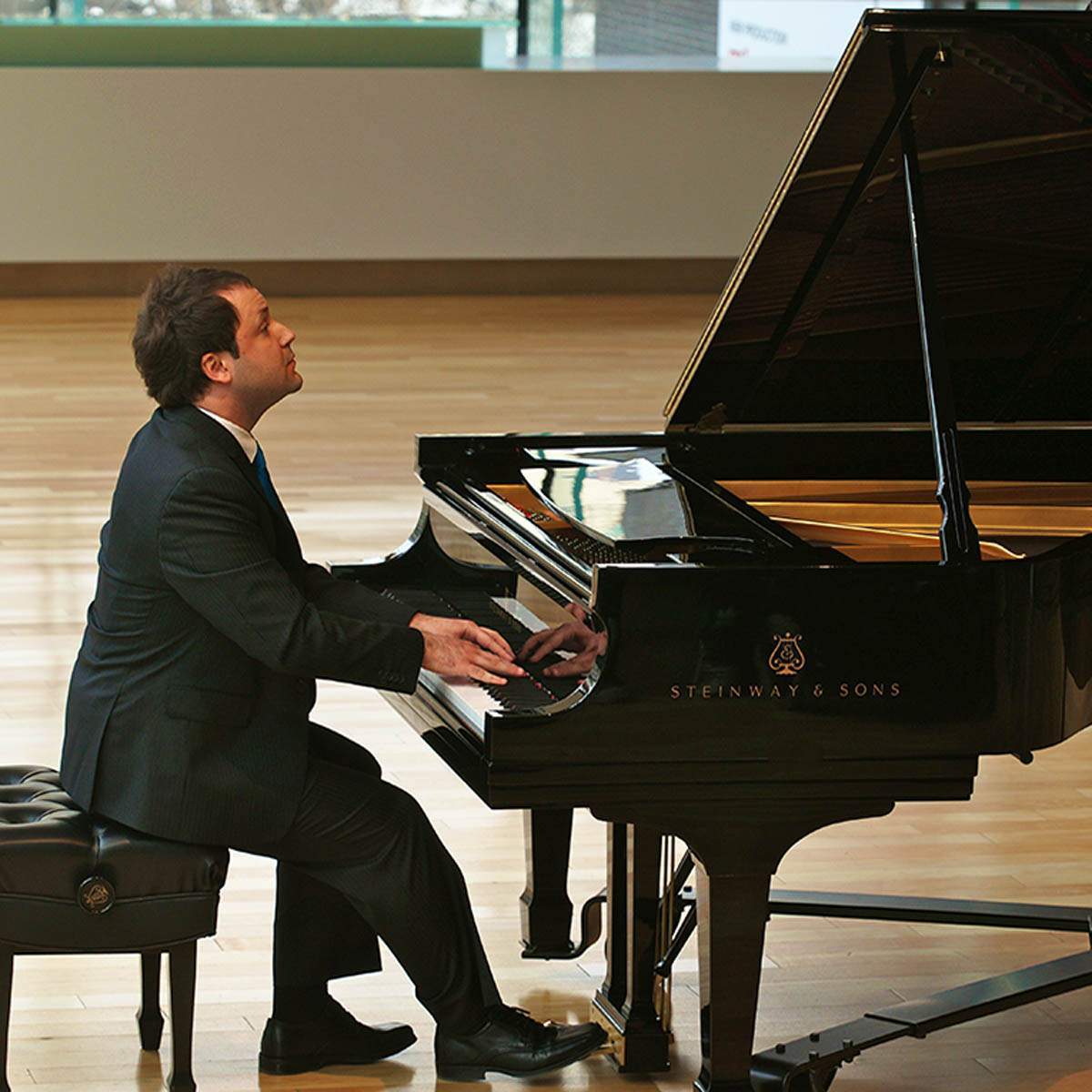 Copland was a fine pianist. In 1926, he premiered his own “Jazz” piano concerto. Continuing to write for the instrument throughout his career, Copland turned increasingly to other pianists for interpretation. On October 25th, 1957, William Masselos gave the premier performance of the composer’s PIANO FANTASY at The Juilliard School. Masselos played the fantasy twice, punctuated by a short intermission. Originally subtitled ‘The Music Within,’ the fantasy was close to the composer’s heart. To commemorate the 62nd anniversary of its premier, Adam Sherkin makes his New York debut in re-creation of the 1957 performance, including his own music, commissioned especially.

Student tickets are available for this performance. For more information, please call the box office at 212 501 3330 or visit us in-person.