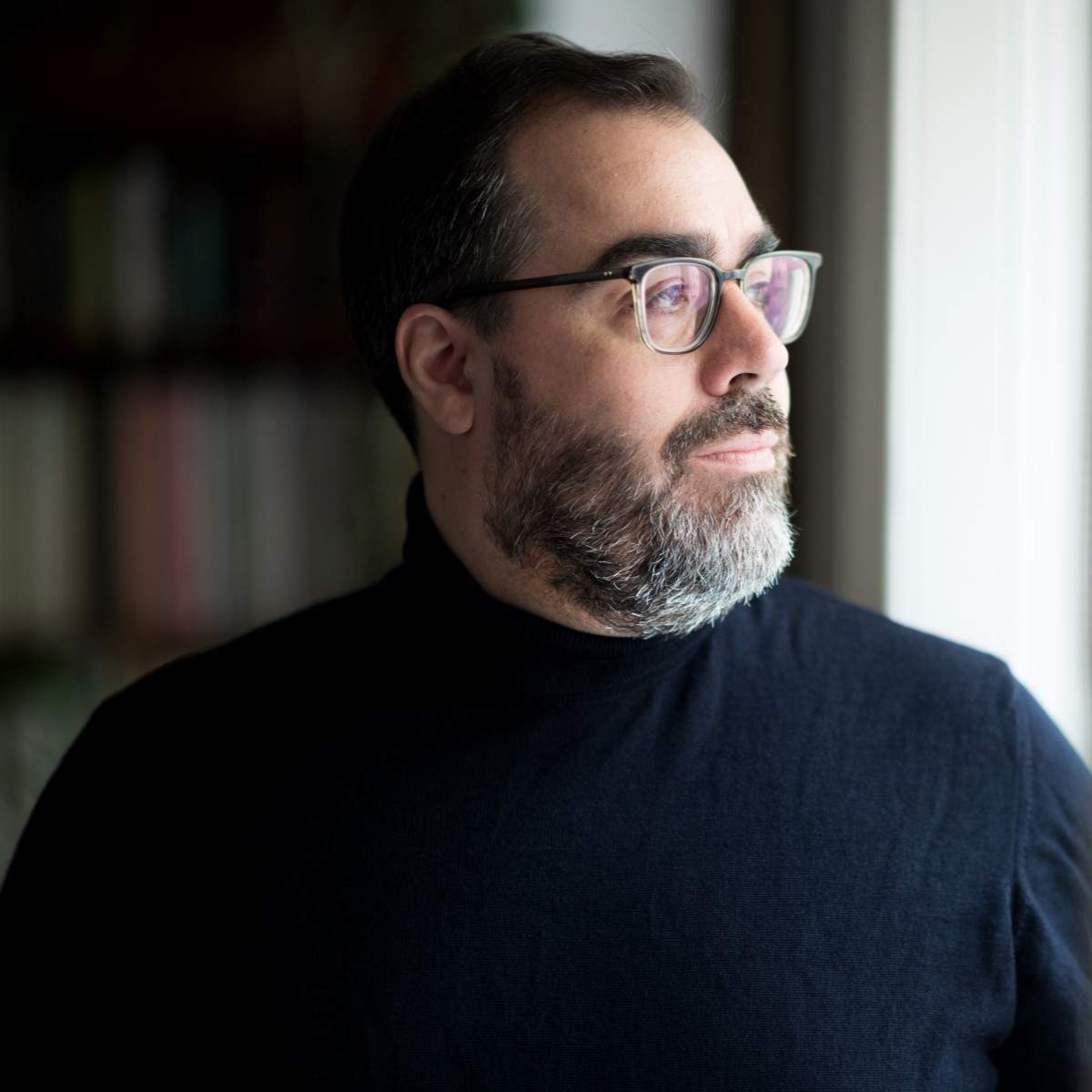 "We haven't heard Mozart this earnest and yet so beautiful, this profound and yet so naturally light, for quite some time." PIZZICATO

The Vienna-based Spanish pianist Alejandro Picó-Leonís has been praised for his interpretations of the Viennese classical masters. A graduate of the City University of New York, Picó-Leonís has appeared as a soloist and chamber musician on important international stages such as Carnegie Hall, Musikverein in Vienna, Gasteig in Munich, Fundación March in Madrid or Janáček Theater in the Czech Republic. As a specialist in song accompaniment, he has given masterclasses on Spanish Art Song and German Lied at different European institutions.

The first half of his piano recital is dedicated to Franz Schubert, including selections of his late piano pieces, Impromptu No. 1 D899 and Klavierstück No. 1 D946, combined with the earlier lyrical and light-spirited Sonata in A major D664. The second part of the program features Spanish composers. From the Mediterranean, impressionistic and playful Scènes d‘Enfants by Catalan composer Frederic Mompou, followed by a visit to the famous Gypsy Quarter in Granada, El Albaicín, a selection from Isaac Albéniz‘s masterpiece Iberia, to the colorful Danzas fantásticas by Sevillian composer Joaquín Turina, a set of rhythmical bouquet pieces, also well-known in their orchestral version.

The concert will conclude with an award ceremony. The director of the Albéniz Institute of Music, Prof. Ubaldo Díaz-Acosta, will present the Albéniz Award to Alejandro Picó-Leonís and Teresa Marín-Rishik, Director of the Performing Arts Conservatory of New York.