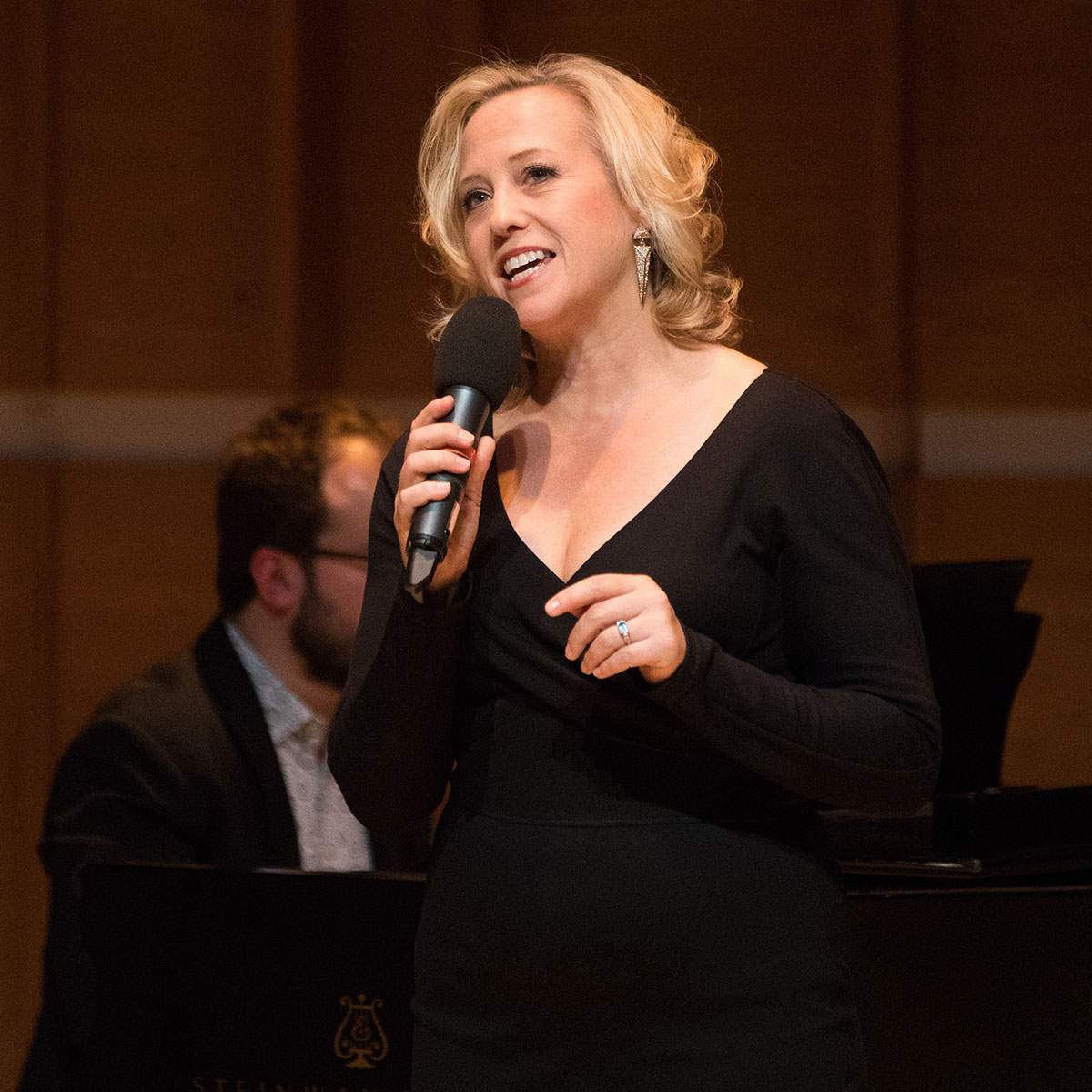 In the standard telling, the history of Broadway musicals is usually white, Jewish and male. But many of Broadway’s greatest songs and musicals would never have come to fruition without significant backstage contributions from women, who often had to struggle to be heard. This concert will spotlight a wide range of writers, producers and other theater artists, including Vinnette Carroll, Betty Comden, Cheryl Crawford, Agnes De Mille, Dorothy Fields, Micki Grant, Teresa Helburn, Carolyn Leigh, Tharon Musser and Kay Swift, focusing on their personal stories as well as their work in such classic shows as Oklahoma!, Sweet Charity, Fine and Dandy and A Chorus Line. Directed by Marcia Milgrom Dodge (Tony nomination, Ragtime) and music directed by Dionne McClain-Freeney.