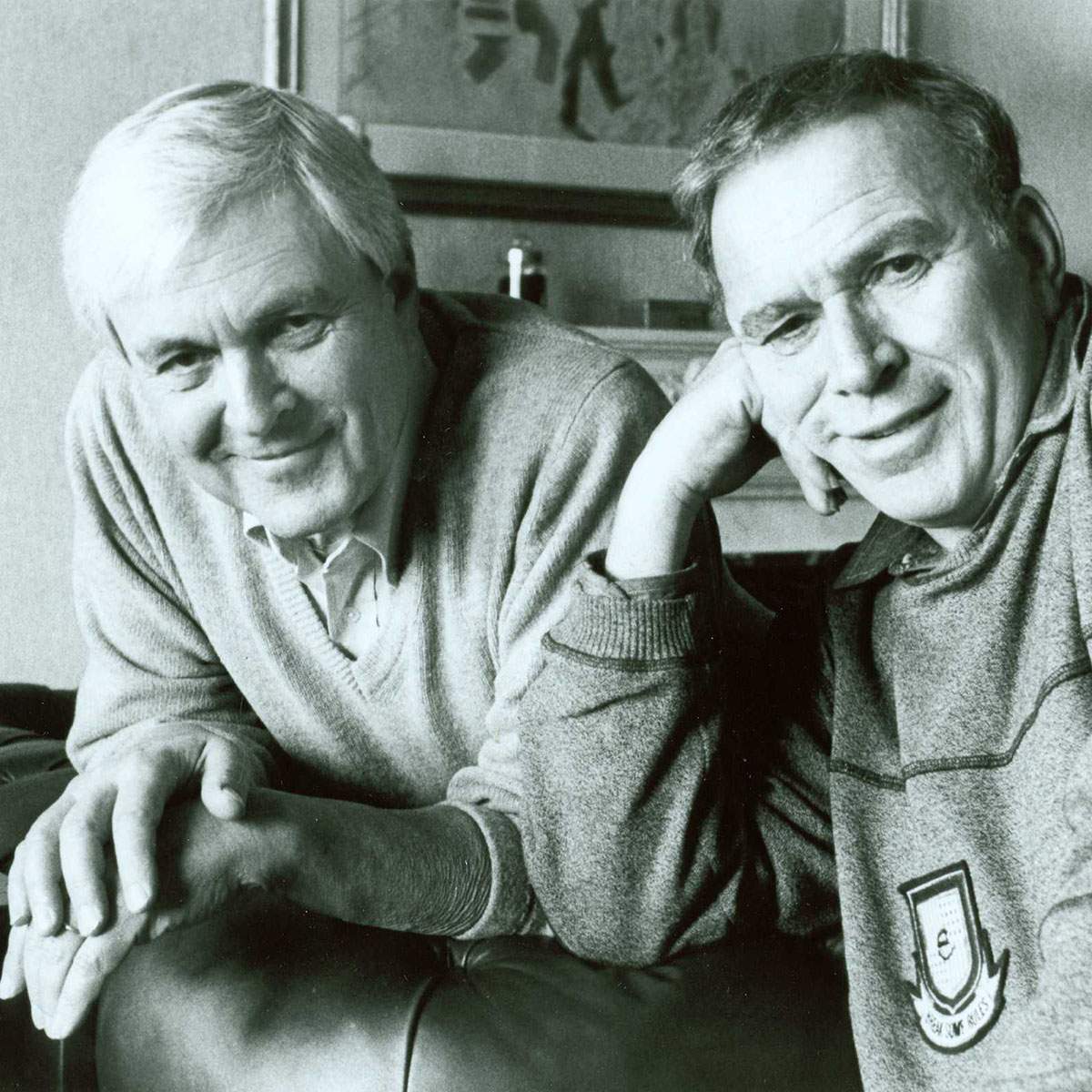 One of longest-running collaborations in the history of show business, John Kander (b.1927) and Fred Ebb (1928-2004) wrote 14 shows together over 42 years, including Cabaret, Chicago and Kiss of the Spider Woman as well as music for the Martin Scorsese film New York, New York. Kander and Ebb stretched the limits of musical theater by addressing some of the most daring subjects ever to be tackled on Broadway, but the scores themselves tend to be solidly in the Broadway mainstream. Learn the stories behind the musicals, and hear songs from Cabaret, Flora the Red Menace, 70 Girls, 70, The Happy Time and New York, New York. Tony winner Karen Ziemba will share the inside scoop on the 1997 musical Steel Pier, written for her by Kander and Ebb.

Ask host Sean Hartley anything at a live post-event Q&A!
Submit questions in advance or during the performance or Q&A to questions@kaufmanmusiccenter.org. If you're watching on YouTube, you can also ask questions in the chat.