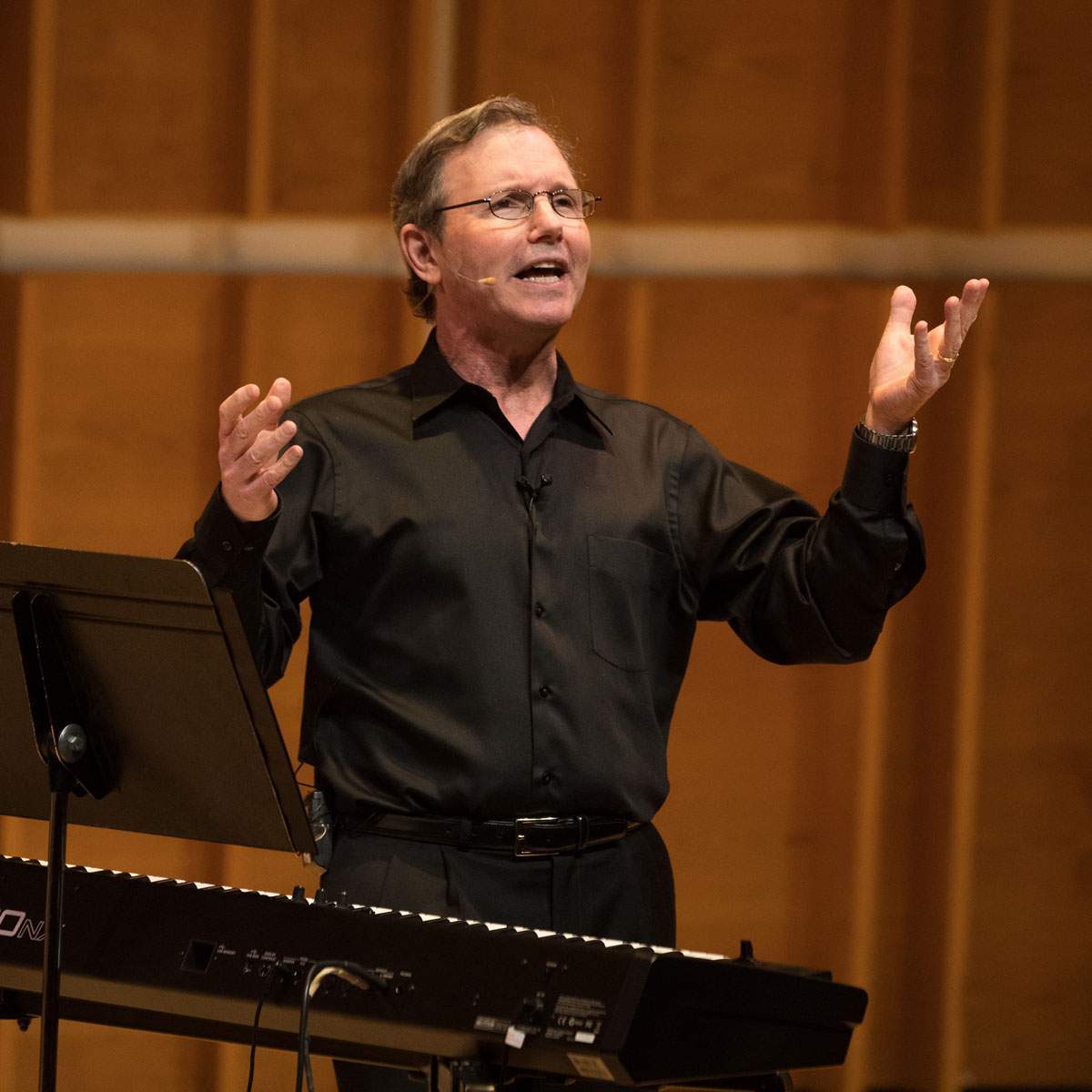 Classes will be released online at 7 pm ET on Tuesdays beginning February 23 and will then be available to watch on demand. Each class will conclude with a live online Q&A with Rob Kapilow.

This unique online 5-concert course taught by What Makes It Great? host Rob Kapilow and co-presented with the JCC Thurnauer School of Music at the Kaplen JCC on the Palisades explores the much-beloved world of the Great American Songbook. Based on his critically acclaimed 2019 book, Listening For America: Inside the Great American Songbook from Gershwin to Sondheim, each of the course’s five classes focuses on one of the giants of the Great American Songbook including Irving Berlin, Cole Porter, Harold Arlen, Richard Rodgers and Leonard Bernstein. Through a close look at several of each composer's most famous songs combined with a wide-angled historical point of view, the course tells the story of America through some of its greatest songs. The course is designed for everyone and anyone, whether you are a musical-theatre devotee, first-time listener, singer, music student, or simply a lover of the music of Broadway's Golden Age. From “You’re the Top” to “Something’s Coming,” you will leave the course listening to America and some of its greatest music with a whole new pair of ears.

Classes were filmed at the JCC Thurnauer School of Music's Eric Brown Theater.