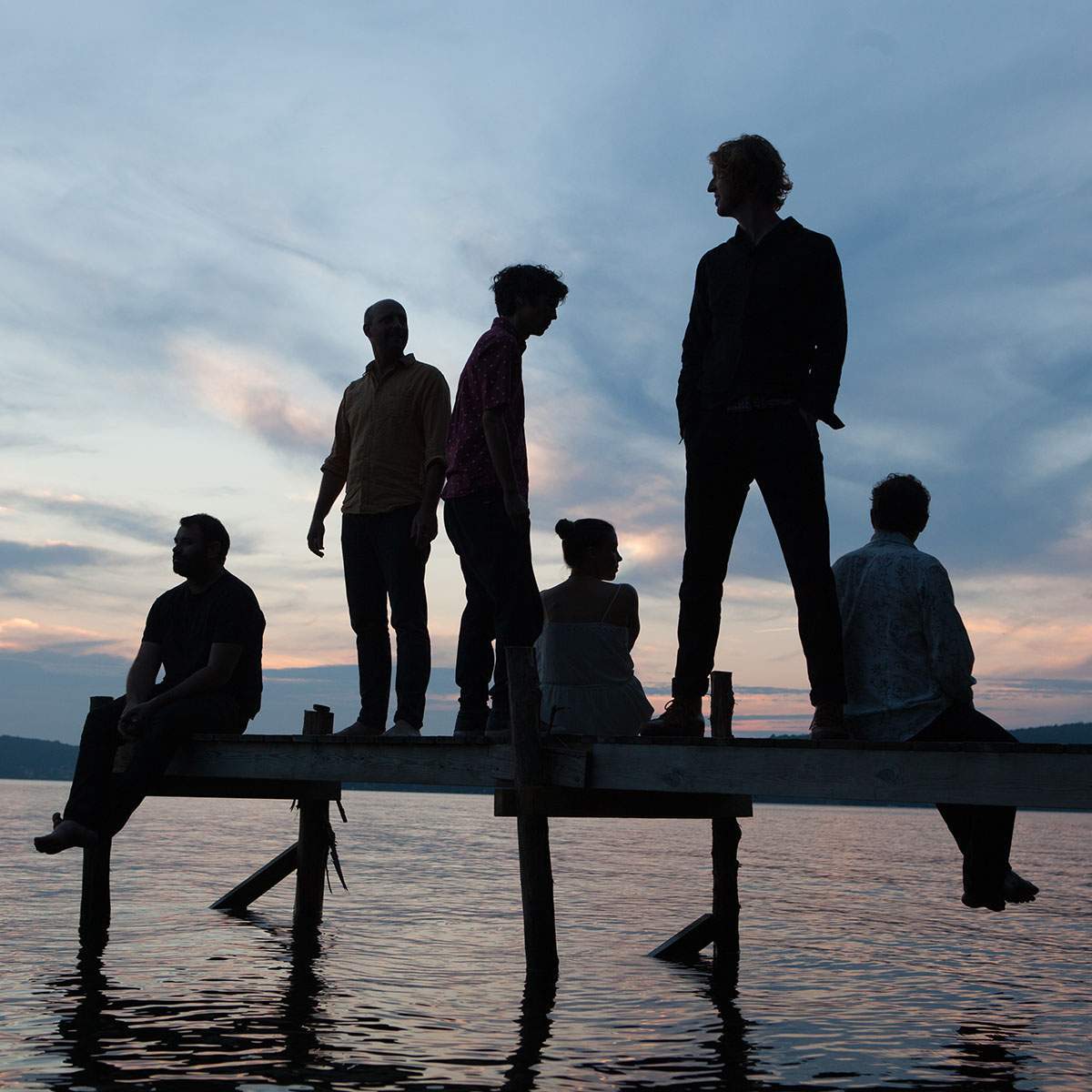 Bell Orchestre consists of six musical mavericks, including Arcade Fire members Sarah Neufeld and Richard Reed Parry, who, on their critically-acclaimed first two albums, have shifted the boundaries of instrumental music. The group cites such diverse influences as Talk Talk, Lee ‘Scratch’ Parry, and Arvo Pärt, which come together to form a contemporary sound, as if Debussy had composed his fragile impressionism with the knowledge of the ecstatic possibility of a pop concert. Bell Orchestre will be joined by the dynamic, Grammy-nominated Metropolis Ensemble, known for its performances of “new music played with the same kind of panache and bravura we usually experience only in performances of standard repertoire” (Esa-Pekka Salonen). 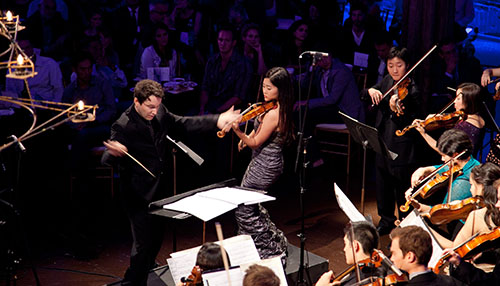