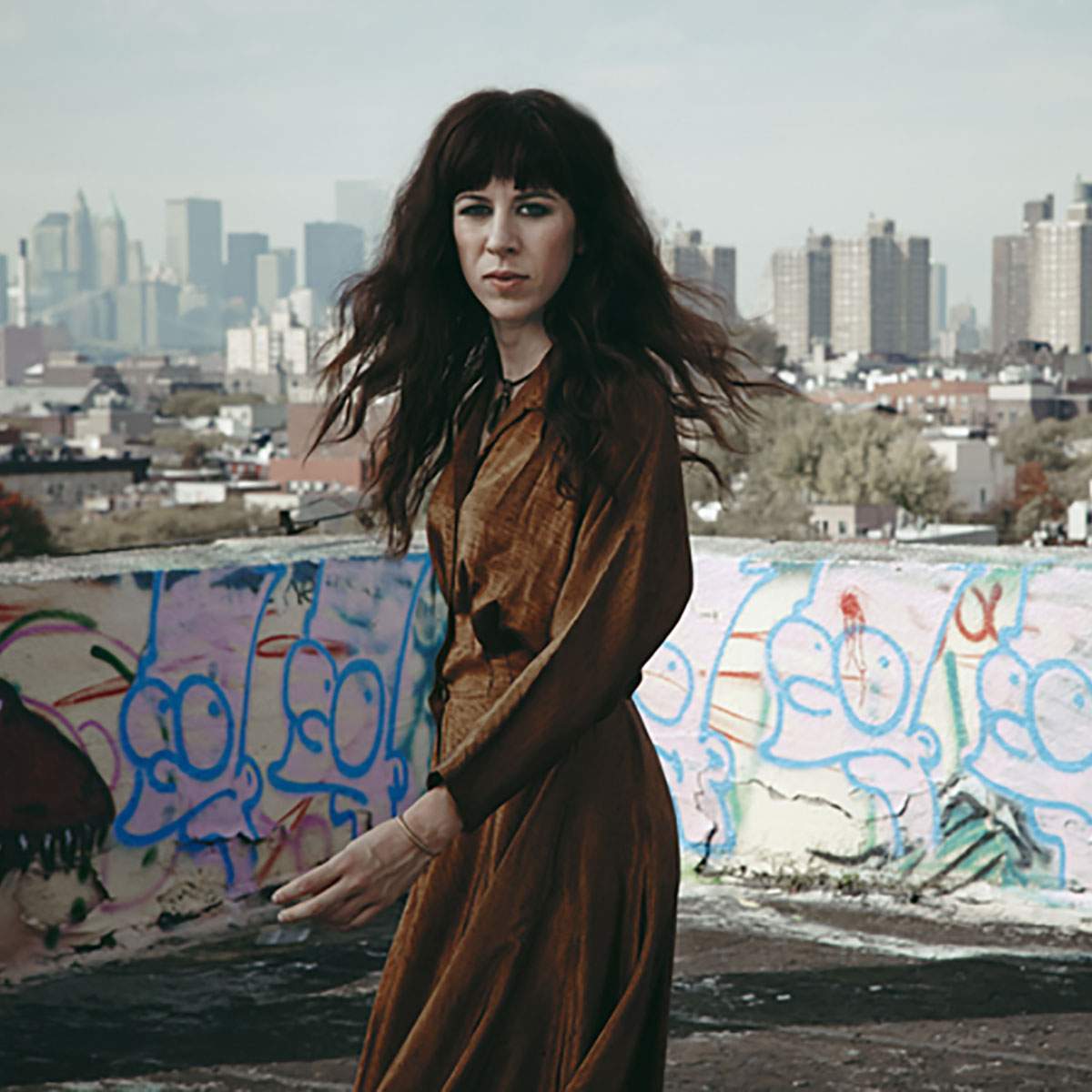 A New Sounds co-presentation hosted by John Schaefer
Read about this concert in The New Yorker.
On stage together for the first time, “Brooklyn’s post-millennial Mozart” (Time Out New York) and 2019 Grammy nominee Missy Mazzoli teams up with Warp artist Kelly Moran, a composer and keyboardist whose music recalls "a romantic take on minimalism, emphasizing not just the hypnotic nature of the patterns but also their restlessly expressive character" (Pitchfork). The performance will feature the world premieres of Mazzoli’s The Night Ahead and No Real Fate for piano four-hands and electronics, and Moran’s Don’t Trust Mirrors for two pianos, one prepared. Mazzoli will also perform her own works solo and with violinist Olivia De Prato, and Moran will perform a solo set of songs from her recent, critically-acclaimed album Ultraviolet as well as new material. 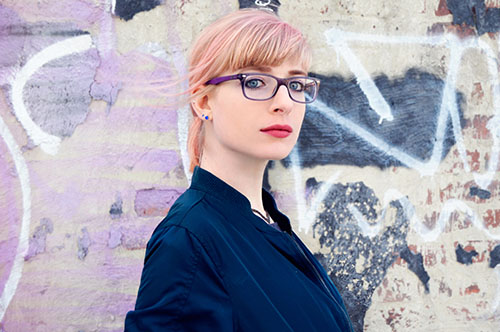