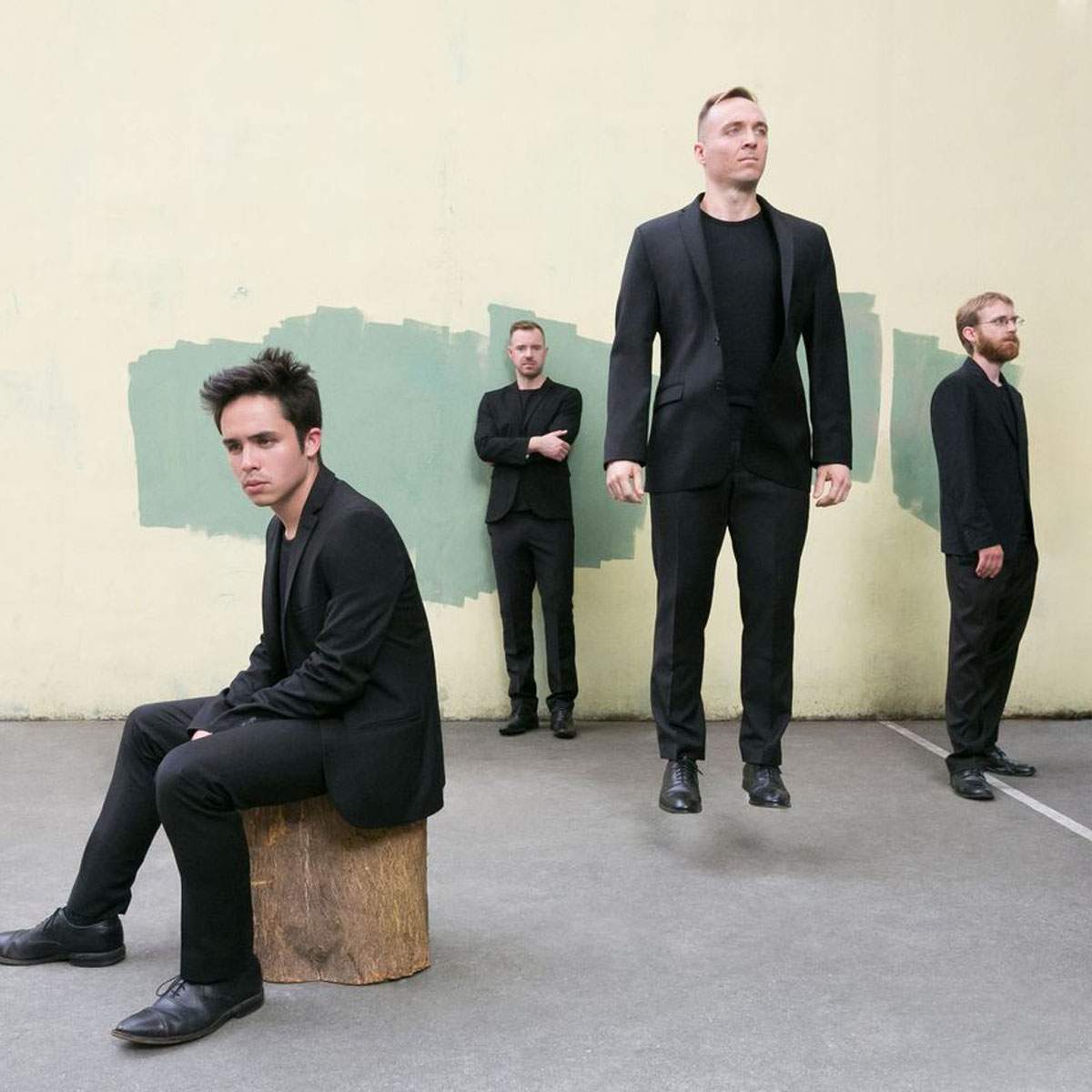 ONLINE PERFORMANCE
This performance was taped live in Merkin Hall. A link to the online concert will be emailed to ticket buyers on the day of the performance. You'll have access to the concert 48 hours following the stream time.

Hailed by The New York Times as “our leading new-music foursome,” the JACK Quartet is one of the most acclaimed, renowned, and respected groups performing today. JACK has maintained an unwavering commitment to their mission of performing and commissioning new works, giving voice to underheard composers, and cultivating an ever-greater sense of openness toward contemporary classical music. Over the past season, they have been selected as Musical America’s 2018 “Ensemble of the Year,” named to WQXR’s “19 for 19 Artists to Watch,” and awarded an Avery Fisher Career Grant.