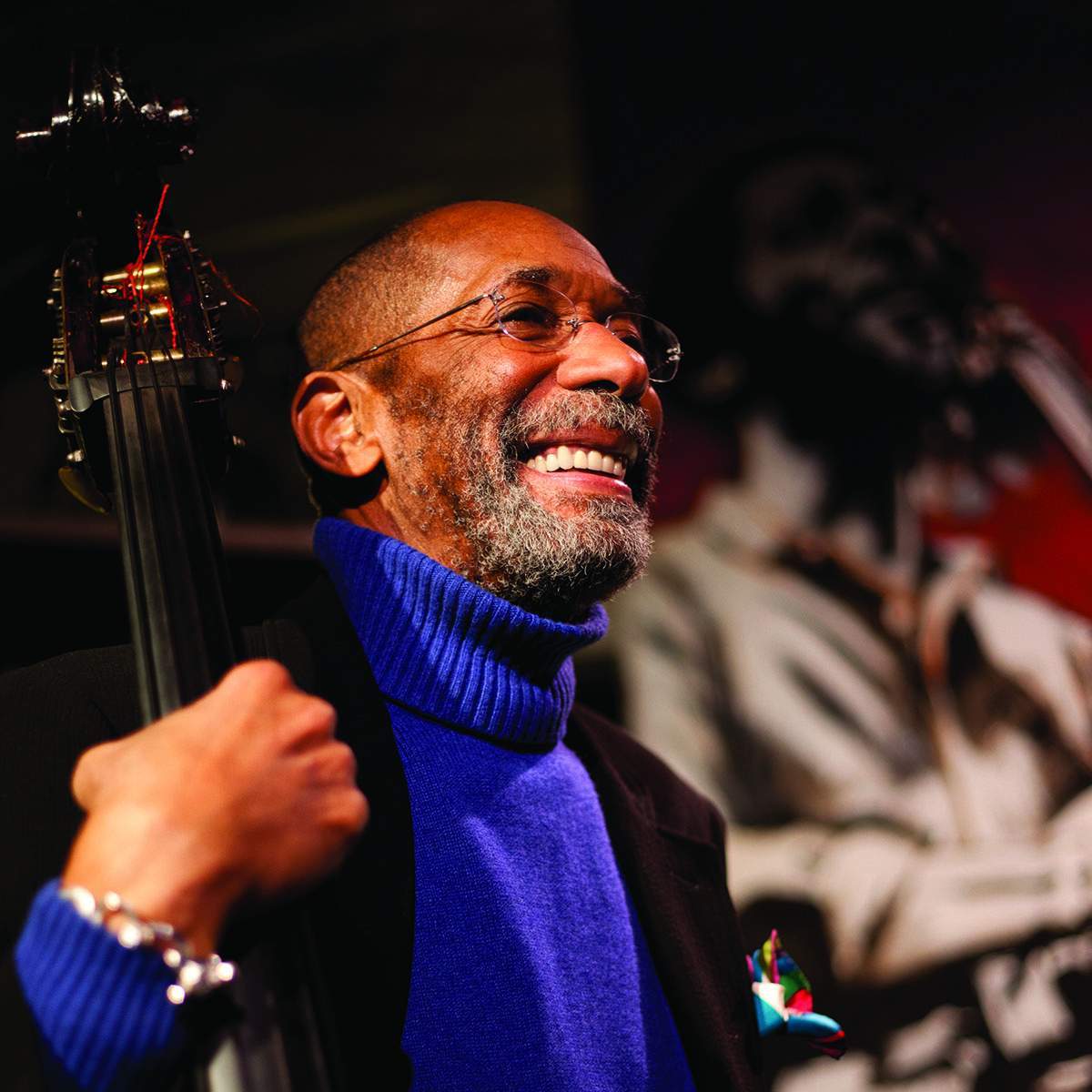 Among the most original, prolific and influential bassists in jazz history, the legendary jazz Ron Carter joins WQXR's Terrance McKnight for a one-night-only evening of performance and conversation illuminating his long career, which has included two Grammys and a five-year stint with the Miles Davis Quartet in the 1960s. Leading an eight-member ensemble, Mr. Carter will travel from the repertoire of his pre-NYC years inspired by traditional classical pieces to the present with some of his most recent work. Using rhythmic, melodic and other sonic devices specific to American culture, he demonstrates how music can be transformed by place and time. After the concert, Mr. Carter will sign copies of his new autobiography, Finding the Right Notes.

Followed by a post-concert reception. This concert is part of Kaufman Music Center's season-long focus on "Transformation."