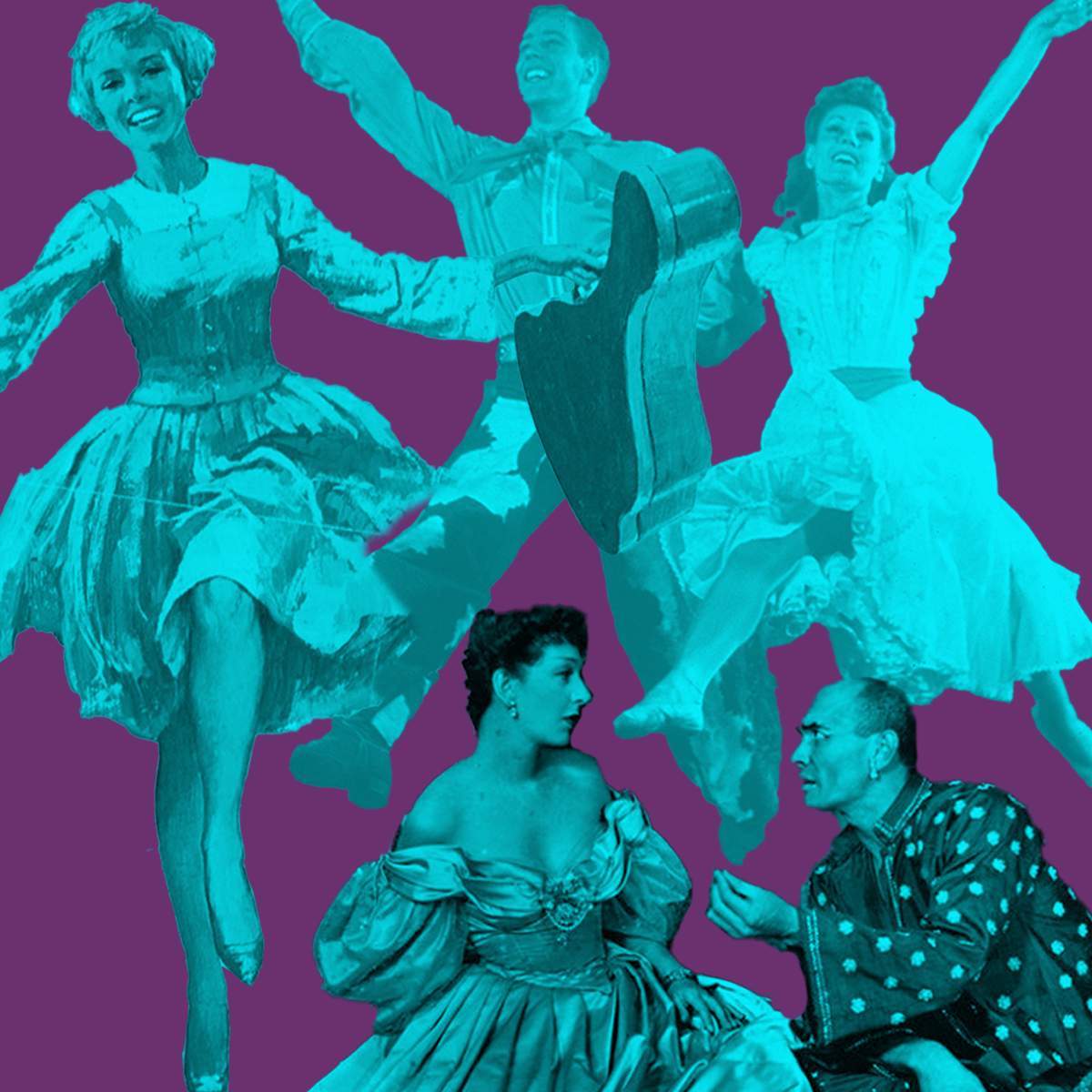 Transport Group has announced that Rodgers & Hammerstein: A Broadway Celebration will be the next installment in The Anne L. Bernstein Concert Series on Monday, June 27, 2022, at 8pm in the Merkin Hall at Kaufman Music Center. The concert, directed by Transport Group Artistic Director Jack Cummings III (2x OBIE Award winner) with a script by Hannah Oren and musical direction & conducting by Joey Chancey, features a cast of Broadway stars backed by a 24-piece orchestra performing the original orchestrations of selections from Oklahoma!, Carousel, South Pacific, The King and I, The Sound of Music, and Cinderella, and more.

COMPOSERS/TITLES
Selections from the Rodgers and Hammerstein songbook.