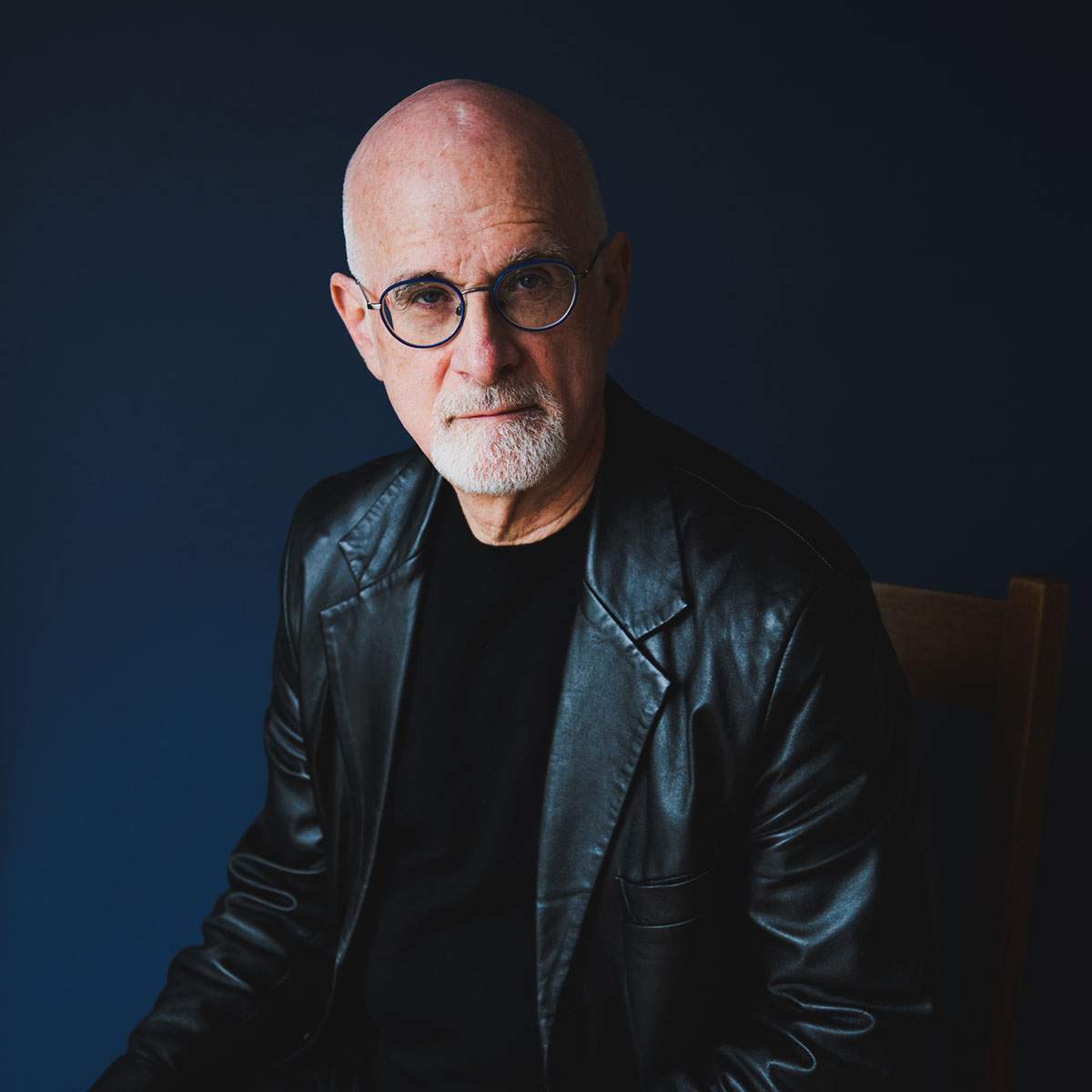 On his 70th birthday, composer Robert Sirota is celebrated by an all-star lineup performing a selection of his works spanning 20 years, including the New York premiere of Luminous Bodies.

"Sirota’s musical language is personal and undogmatic, in the sense that instead of aligning himself with any of the competing contemporary styles, he follows his own internal musical compass."
– Allan Kozinn, Portland Press Herald