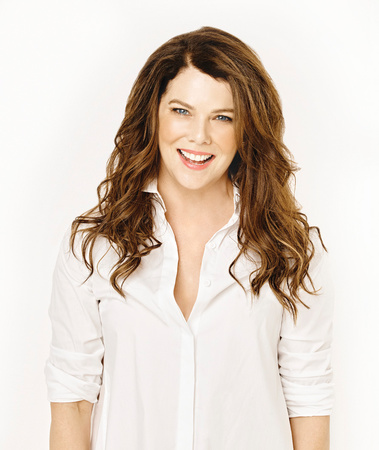 We regret that this event has been cancelled. Ticket buyers will receive a full refund and will be notified as soon as it's re-scheduled.

From the star of Gilmore Girls and the NY Times bestselling author of Talking as Fast as I Can comes a candid essay collection about her years in show business, featuring stories that range from the sublime to the ridiculous. Lauren Graham has graced countless television screens with her quick-witted characters earning a reputation as a pop culture icon who always has something to say. In her latest book, Have I Told You This Already?, She combines her signature sense of humor with down-to-earth storytelling sharing personal stories about her life and career—from her early days spent pounding the pavement while waitressing in New York City, to living on her aunt’s couch during her first Los Angeles pilot season, to thoughts on aging gracefully in Hollywood.

Lauren Graham is an actor, writer, and producer best known for her roles on the critically acclaimed series Gilmore Girls and Parenthood. She is currently an executive producer on the Disney+ show The Mighty Ducks: Game Changers, in which she also stars. She is the three-time New York Times bestselling author of In Conclusion, Don’t Worry About It; Talking as Fast as I Can; and the novel Someday, Someday, Maybe. She has been a successful actor for nearly three decades, appearing in TV, film, and on Broadway. She holds a BA in English from Barnard College and an MFA in acting from Southern Methodist University. Lauren Graham lives in New York and Los Angeles. 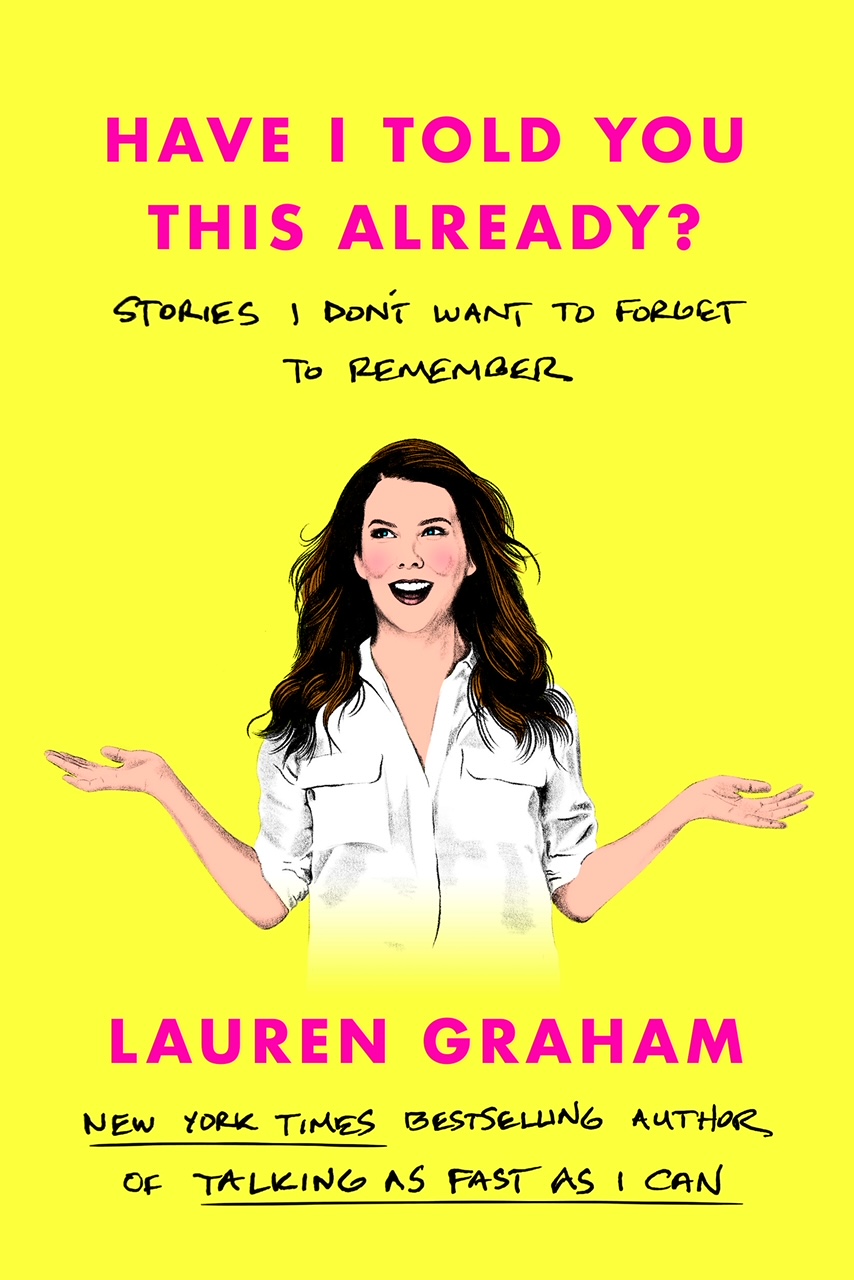