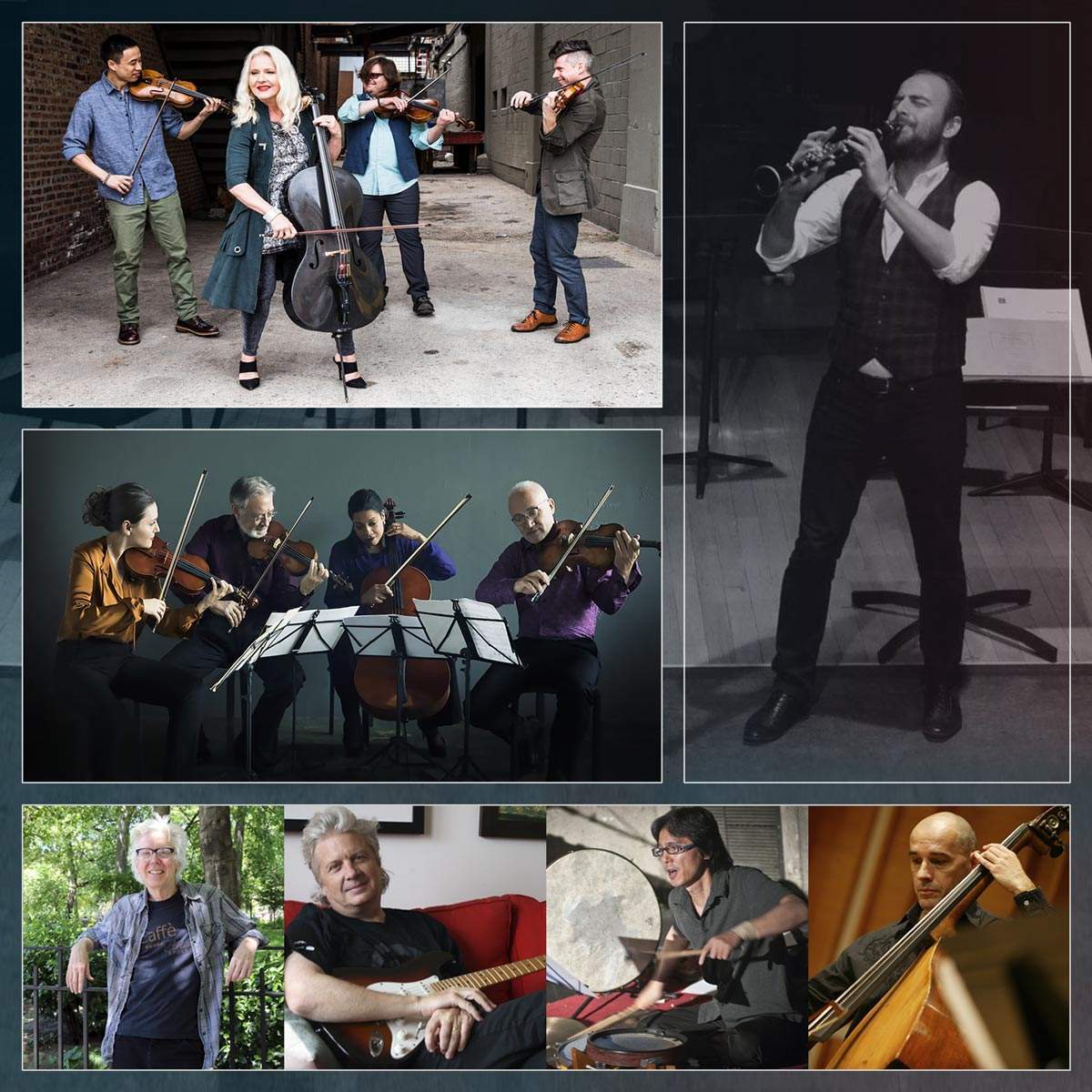 Tickets go on sale soon.
Musicians For Harmony returns to Merkin Hall to celebrate its 20th Anniversary with an online and in-person concert. This special event aims to elevate musical voices in the service of peace, health and equity to commemorate the victims of 9/11, Covid-19 and social injustice. The concert will feature performances by the Juilliard String Quartet, Syrian clarinetist Kinan Azmeh with his CityBand, ETHEL and Musique Sans Frontières.

Founded in 2001 in the wake of the tragic events of 9/11, Musicians For Harmony has been a part of the New York cultural landscape for many years, anchored by its original mission of pursuing peace through music. They have been featured in The New York Times (“sounds rising above prejudice”), The New Yorker (“an annual testament to peace”), New York Daily News (“an international peace-keeping force”), Crain’s New York (“concerted effort for good will”), The Associated Press and Time Out New York, among others.