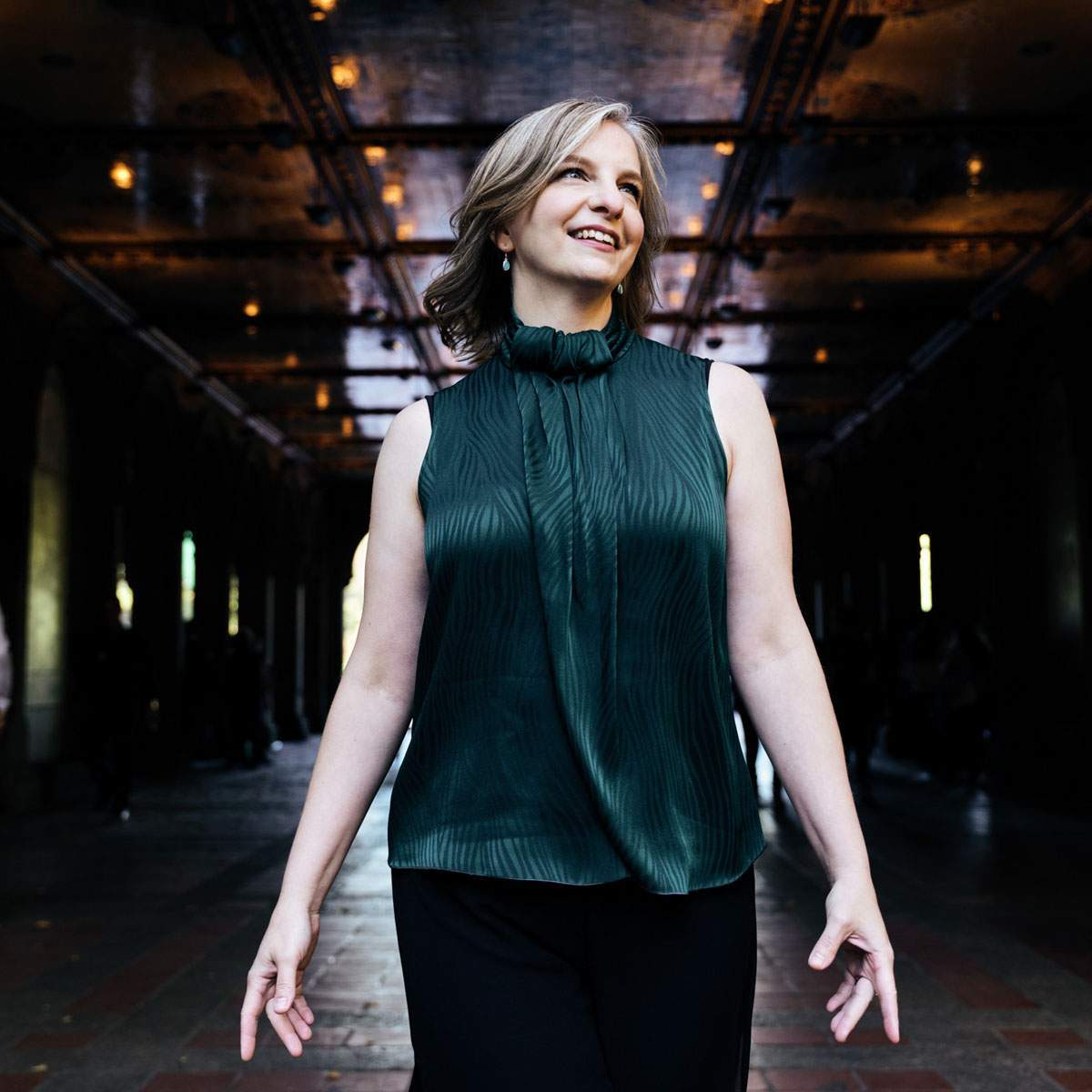 Watch this performance on demand – $15
Watch any time for 30 days.

Hailed as a “first rate Mozartean” by the Chicago Tribune, Orli Shaham performs the first of a pair of recitals exploring the deep musical connections between her favorite Mozart piano sonatas and other beloved works for the keyboard. In this program, Ms. Shaham reveals the connections between Mozart’s intense Sonata No. 14 in C minor and Beethoven’s moving “Pathétique,” which shows the influence of that particular Mozart work.

Orli Shaham has established an international reputation as one of today's most gifted pianists, admired for her interpretations of both standard and modern repertoire. She has performed with many of the major orchestras around the world, and in recital from Carnegie Hall to the Sydney Opera House. She is Artistic Director of Pacific Symphony’s chamber series (Costa Mesa, California) and Artistic Director of the interactive children's concert series, Orli Shaham’s Bach Yard, which she founded in 2010. In 2020, Ms. Shaham and Kaufman Music Center produced Bach Yard Playdates, an interactive video series available online.

Ms. Shaham recently released Volume 1 of the complete Mozart Piano Sonatas on Canary Classics. Read a review. Her Mozart recording project began with her album of Piano Concertos K.453 and K.491 with St. Louis Symphony (Canary Classics, 2019).  Also in 2020, Ms. Shaham was named Regular Guest Host and Creative for the national radio program From the Top.