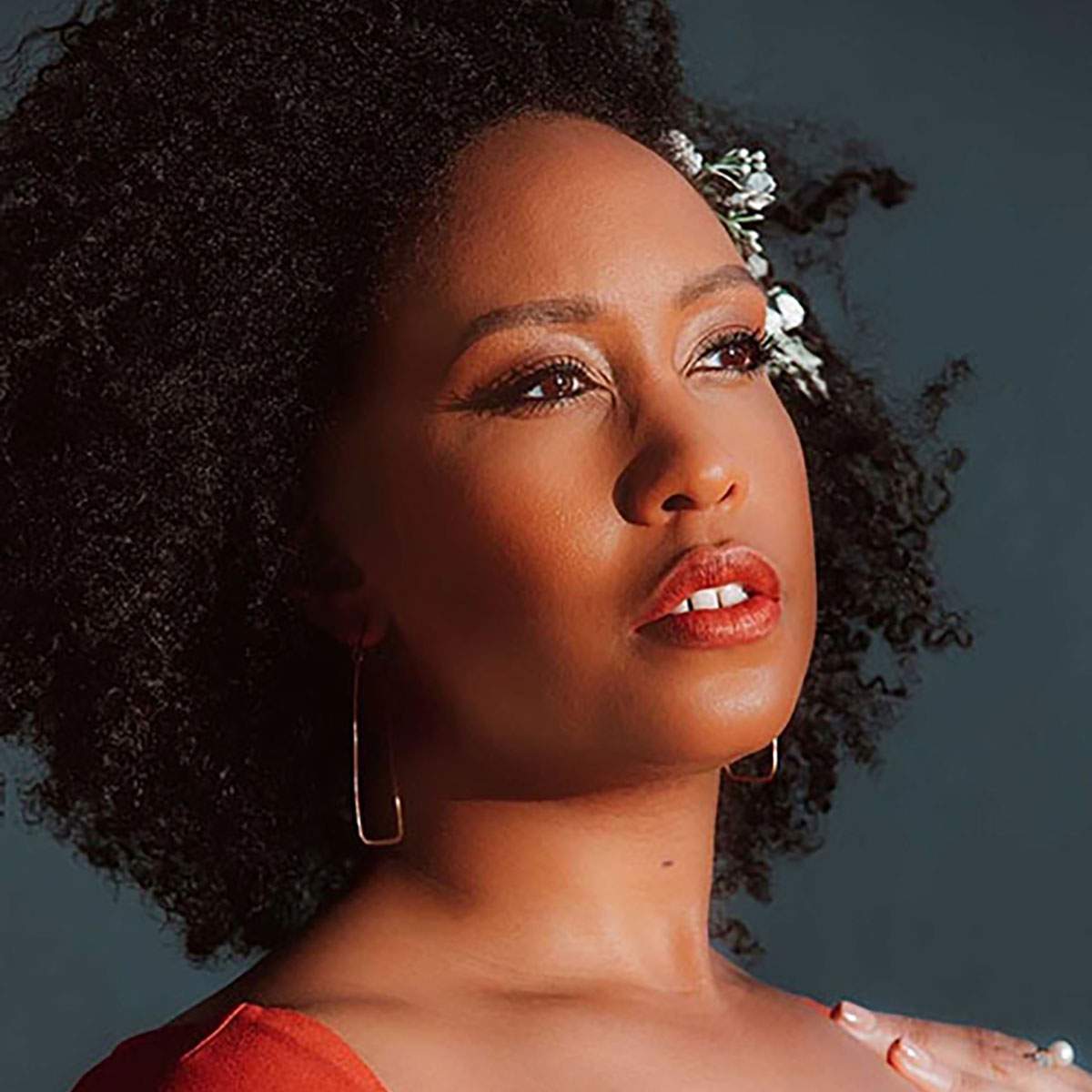 Part of the Tuesday Matinees series

Briana Hunter has been hailed by Opera News as “a mesmerizing mezzo-soprano with a fiery theatrical presence and dynamic vocalism.” Her 2021-22 season began with two major New York City debuts: first at the Metropolitan Opera as Ruby/Woman Sinner in Terence Blanchard’s Fire Shut Up in My Bones, followed by her Carnegie Hall debut with The Orchestra Now in a performance of Julia Perry’s Stabat Mater, under the auspices of the Bard Musical Festival. In January of 2022, she sang the title role in Carmen with Opera Idaho and reprised her critically acclaimed portrayal of Mother in Jeanine Tesori’s Blue in February at Seattle Opera and with Pittsburgh Opera in April. On the concert stage she debuted at the Madison Symphony Orchestra for Beethoven’s Missa Solemnis, as well as the Charlotte Symphony for Beethoven’s Symphony No. 9. Other recent engagements include the title role in Carmen with Opera Orlando; Tanya in Is This America? with Santa Fe Opera; and Constance Fletcher in The Mother of Us All with the Rochester Philharmonic Orchestra.