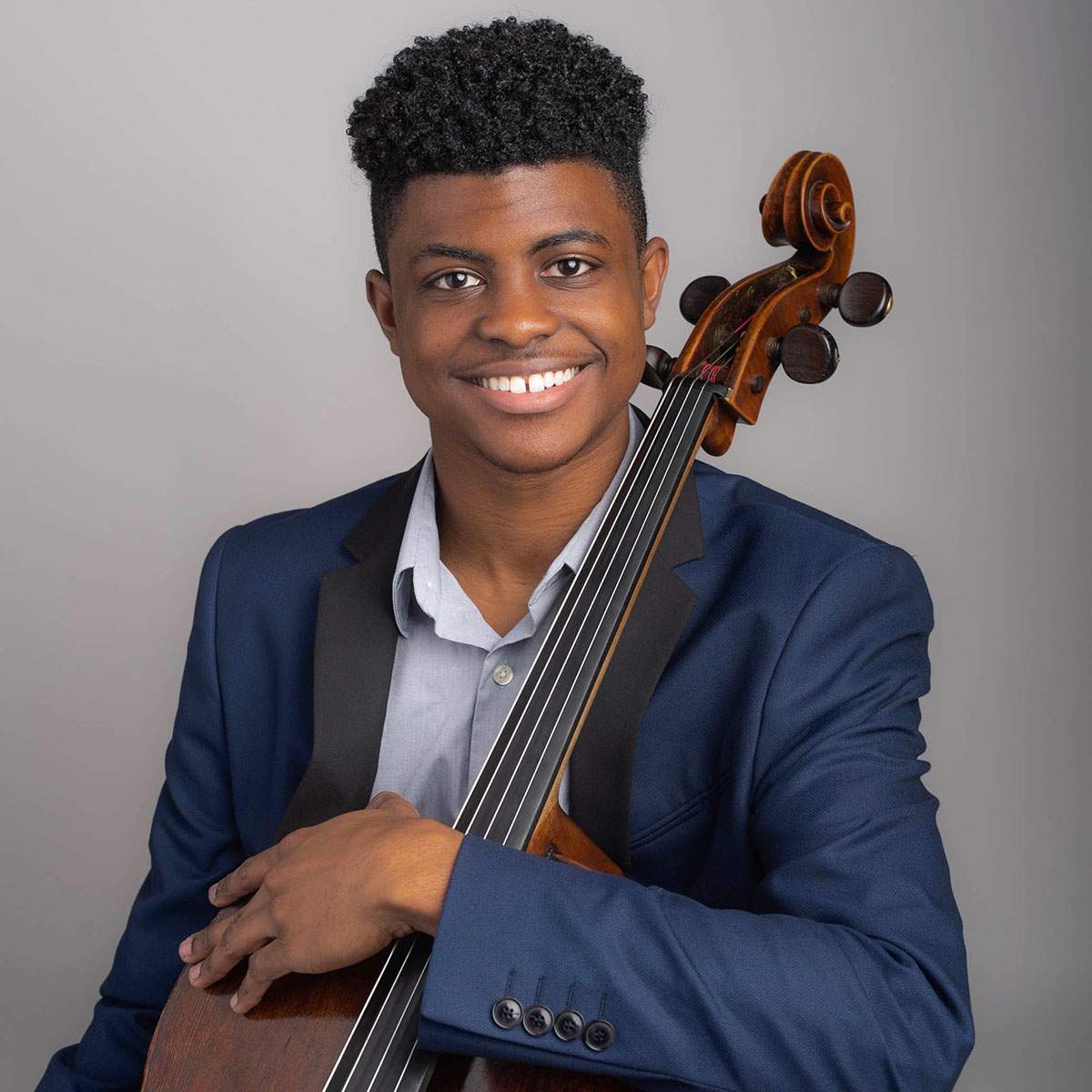 “Elliott’s impeccable musicianship, as well as his discernible love for the music won over the audience, which responded with sustained standing applause.” – Classics Today

Cellist Sterling Elliott’s recent accomplishments include being awarded a 2021 Avery Fisher Career Grant as well as First Prize in the Senior Division of the 2019 Sphinx Competition. Elliott is also one of the youngest musicians to work as a sub for the New York Philharmonic. Reviewing his 2018 solo debut at Carnegie Hall, New York Concert Review praised Elliott’s “perfect intonation, style and total involvement.” The Charleston Post and Courier wrote: “Sterling Elliott’s professional career is already is underway, and his concerto provided a perfect vehicle for him to demonstrate his impeccable technique and musicality.”

Pianist Wynona Wang was selected as First Prize winner of the 2018 Concert Artists Guild International Competition along with the 2017 Wideman International Piano Competition in Louisiana. Wynona was also awarded the 2019 “Charlotte White” Career Grant awarded by the Salon de Virtuosi in New York City. Born in Beijing, Wynona Wang began playing piano at age 4, and went on to study at both the Music Elementary and Secondary schools at the prestigious Central Conservatory of Music (CCOM) in Beijing. In fall 2016, she was awarded a full scholarship for her Performer’s Diploma at Southern Methodist University in Dallas, and she now lives in New York while pursuing her undergraduate degree at The Juilliard School as a student of Dr. Robert McDonald. 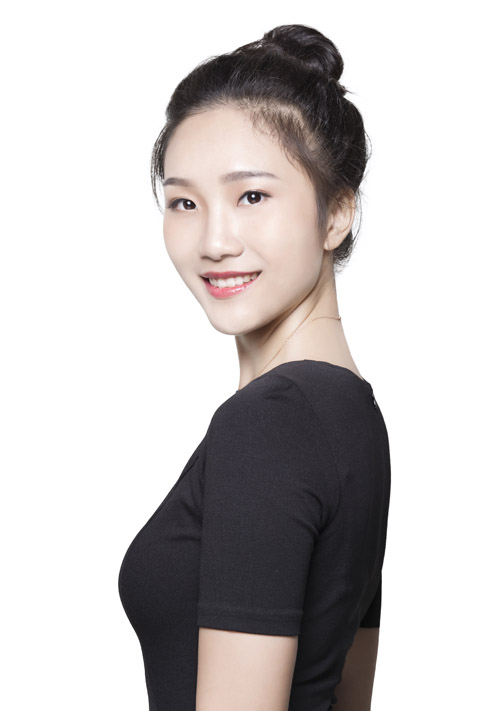