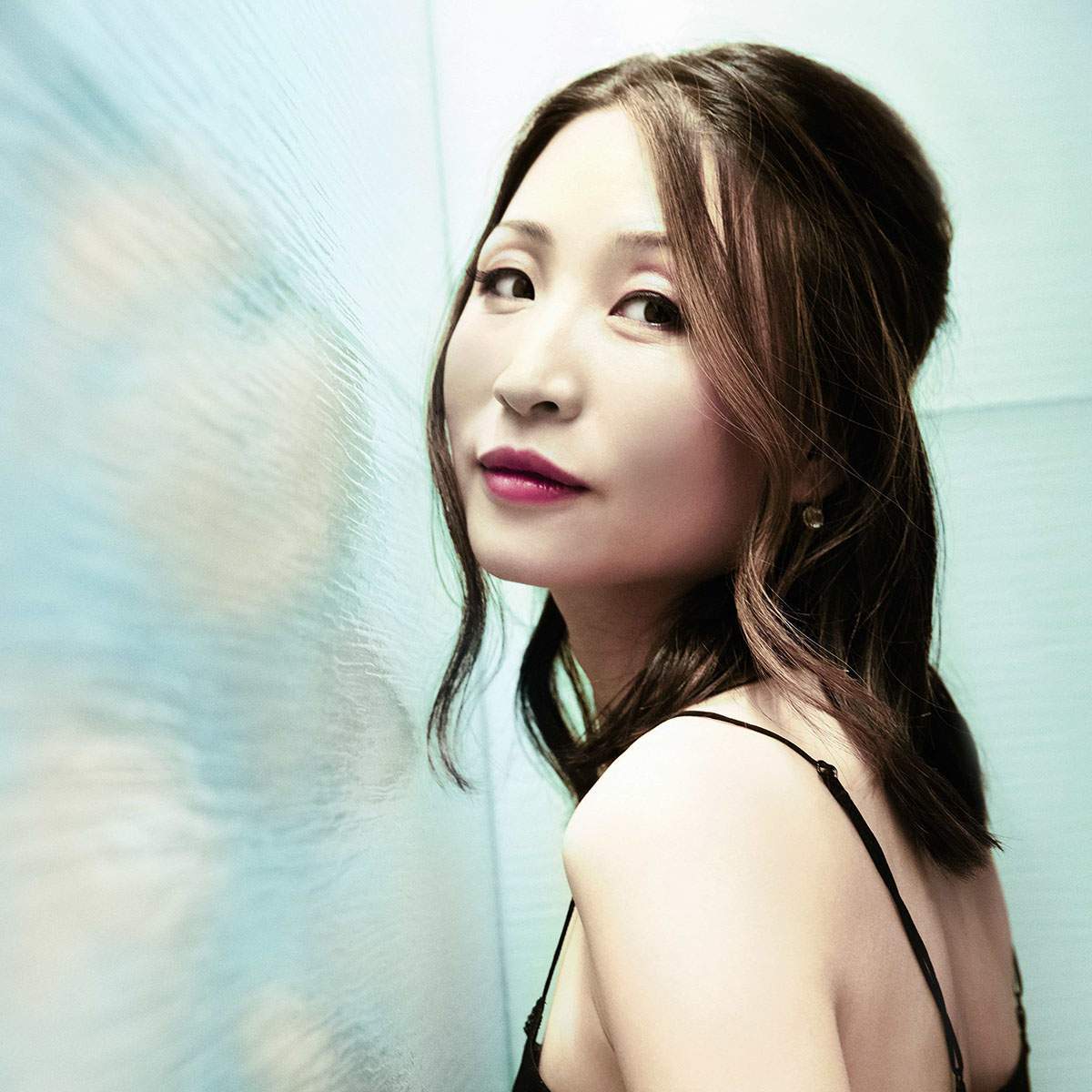 With host Rob Kapilow & Soyeon Kate Lee, piano
It’s hard to imagine a movement of classical music more famous than the Funeral March of Chopin’s B-flat minor sonata, one of the most iconic and beloved piano sonatas ever written. Written two years before the rest of the sonata, it is the emotional and structural heart of the entire work. Yet it leads to one of the most enigmatic finales ever written – a movement so strange that even today, it can sound like contemporary music. The sonata’s unpredictability, structural freedom and wide-ranging drama led Robert Schumann to claim it was too formless to even be called a sonata, but rather simply Chopin’s attempt to bind together four of his “most reckless children.” Was Schumann right, or was Chopin simply reinventing what a sonata could be in a way that Schumann was unable to grasp?

First prize winner of the 2010 Naumburg International Piano Competition and the 2004 Concert Artists Guild International Competition, Korean-American pianist Soyeon Kate Lee has been lauded by The New York Times as a pianist with “a huge, richly varied sound, a lively imagination and a firm sense of style,” and by the Washington Post for her “stunning command of the keyboard.” 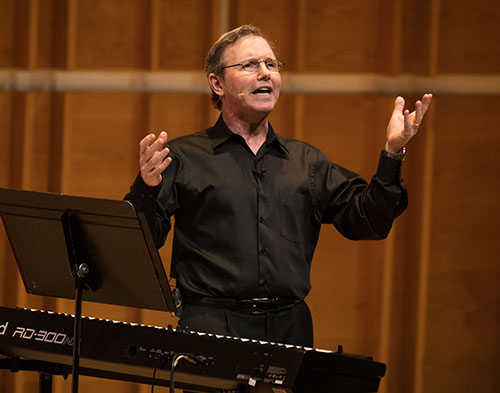