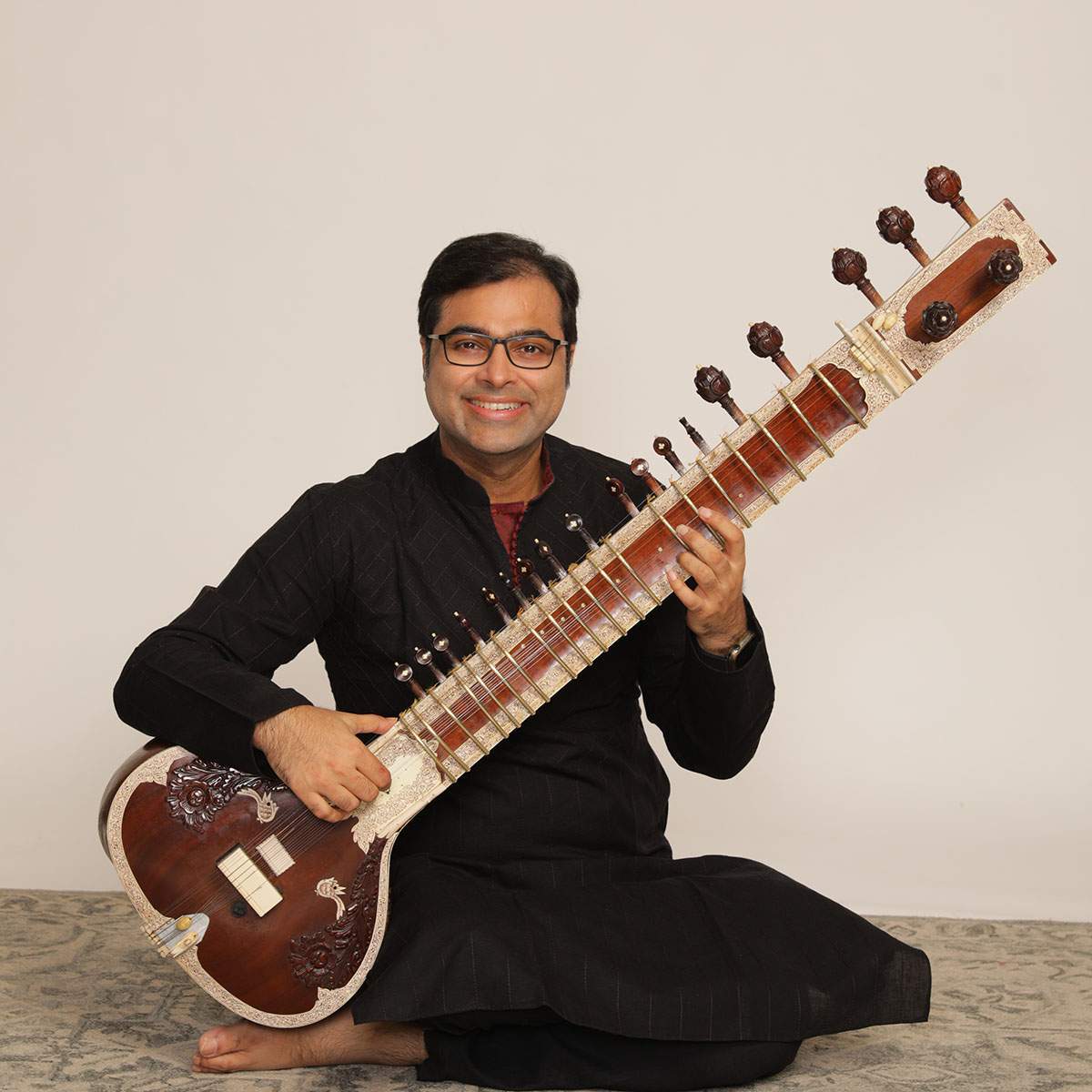 Join us for a special evening of Indian classical music featuring three of the most exciting and celebrated young talents of the Hindustani tradition: Purbayan Chatterjee is a gifted sitar player, and the vibrancy of his playing, deeply inspired by the late legendary sitarist Nikhil Banerjee, has attracted artists including Zakir Hussain, Shankar Mahadevan, and Pat Metheny to seek him out for collaborations. He will be accompanied by bansuri master Rakesh Chaurasia (nephew and child prodigy of flutist Hariprasad Chaurasia), and tabla virtuoso Ojas Adhiya, also a former child prodigy, who has collaborated with Hariprasad Chaurasia and Anoushka Shankar, among other notable stars, and was last presented by WMI with Purbayan Chatterjee in a 2019 concert, also at Kaufman Music Center. 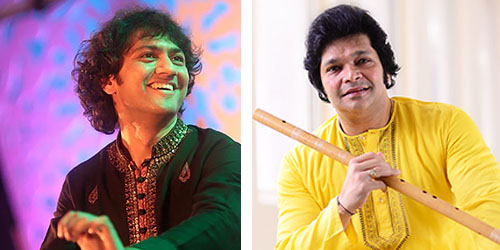