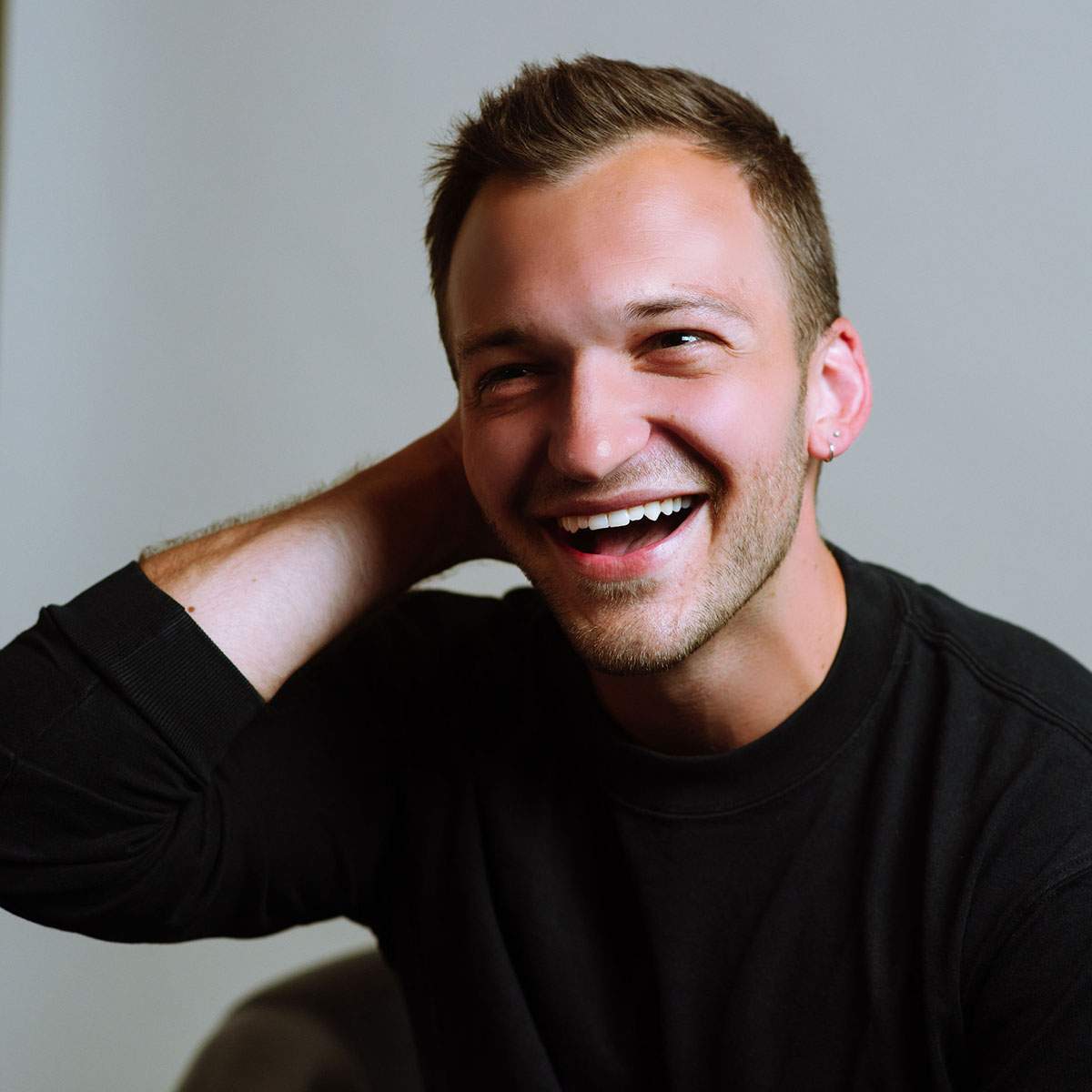 As one of the most dynamic and versatile young musicians of her generation, New-York-based pianist and concert curator Sophia (Shuhui) Zhou has been performing as a soloist and chamber musician internationally in Carnegie Hall's Weil Concert Hall and National Sawdust in New York City, Kennedy Center in Washington, D.C., the Royal Concertgebouw in Amsterdam, National Library of Catalonia, Juventudes Musicales in Sevilla and Shanghai Concert Hall. 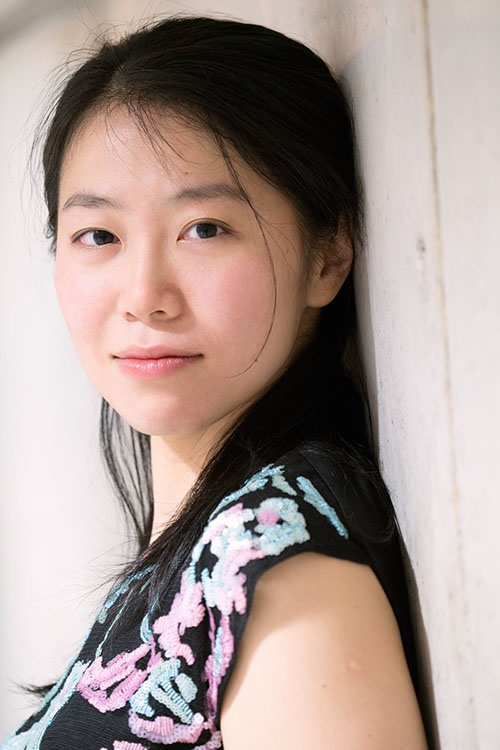