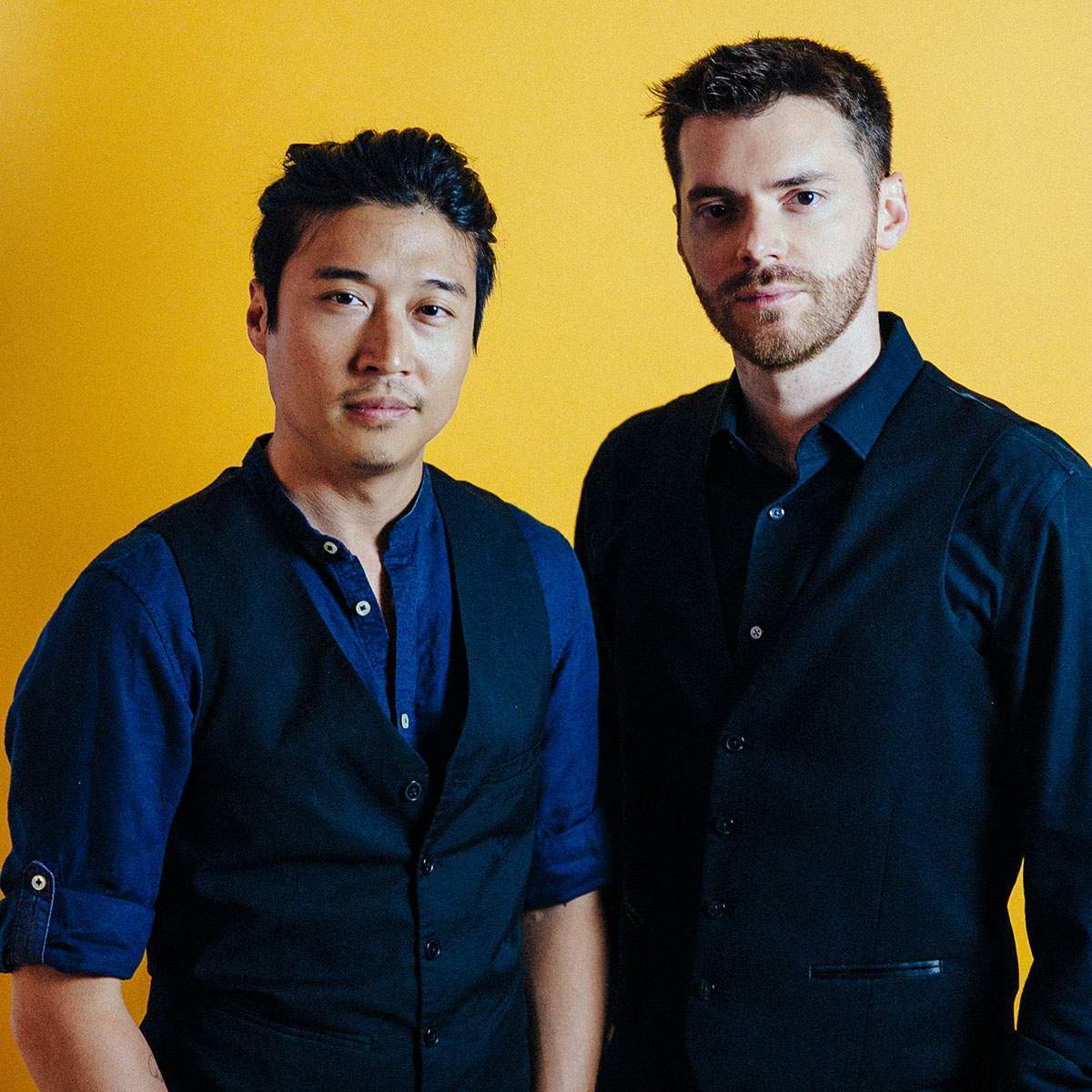 This concert was rescheduled from February 5.

From Ravel to The Beatles to their own compositions, the genre-bending “classical-meets-rockstar-duo" (Wall Street Journal) will feature a gamut of musical styles and the connections between them. This dynamic duo will announce their program from the stage in a dazzling night of music-making.

Recipient of the 2018 Leonard Bernstein Award and described by the Boston Globe as one who “plays classical violin with the charisma of a rock star,” Juilliard graduate Charles Yang has performed as a soloist with orchestras and in concert around the world and is the recipient of numerous awards and honors. Not only confined to classical violin, Yang's improvisational crossover abilities as a violinist, electric violinist and vocalist have led him to featured performances with a variety of artists in numerous festivals.

Praised by the Los Angeles Times as “stunning” and by the San Francisco Chronicle as “fearlessly athletic,” pianist Peter Dugan is heard nationwide as the host of NPR’s beloved program From the Top. He has appeared as a soloist, recitalist and chamber musician across North America and abroad. Prizing versatility as the key to the future of classical music, Dugan is equally at home in classical, jazz and pop idioms. A sought-after multi-genre artist, Dugan has performed in duos and trios with artists ranging from Joshua Bell, Itzhak Perlman and Renée Fleming to Jesse Colin Young and Glenn Close.