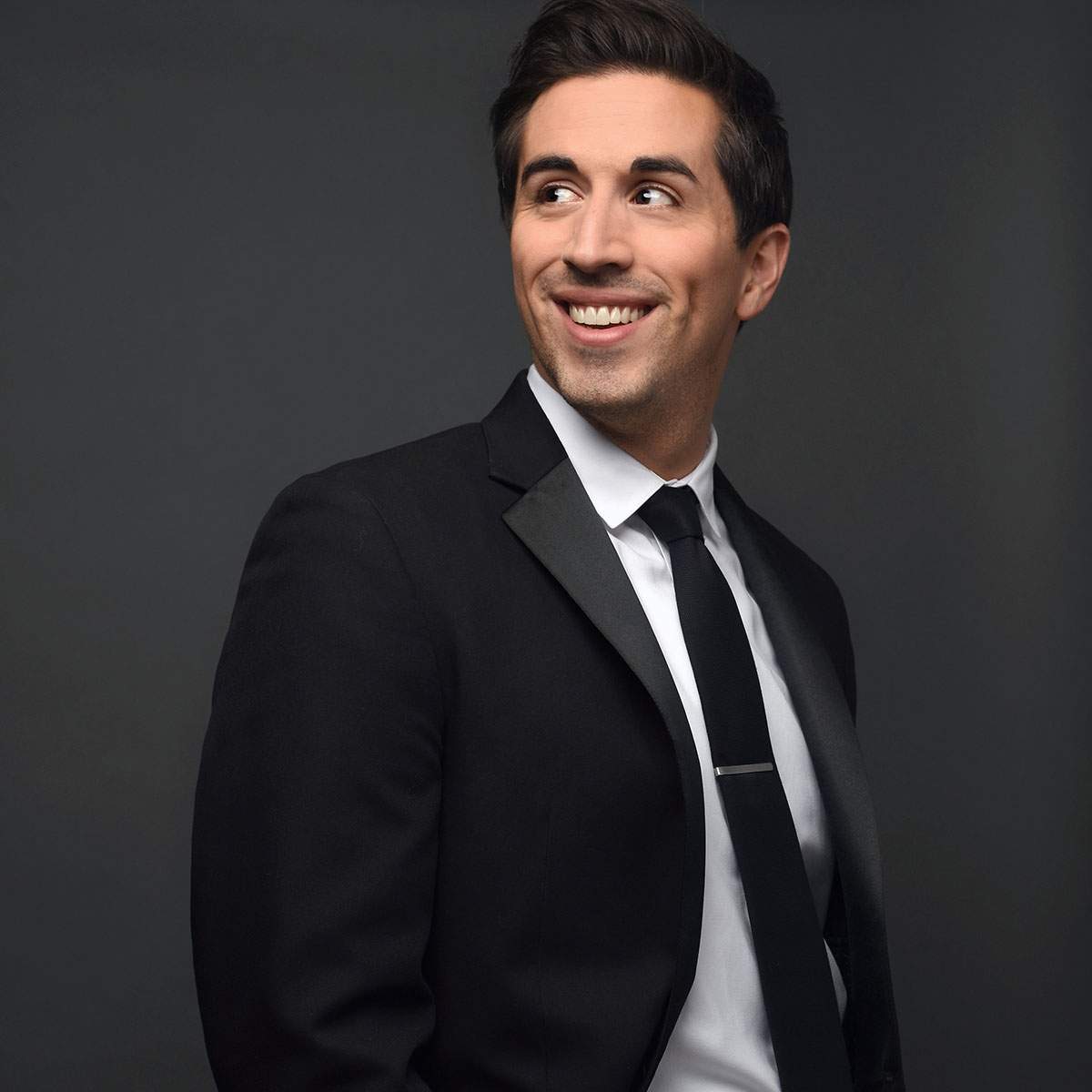 "Matthew Scott has the winning double-barreled combo of looks and voice that compel you..."  – Peter Marks, Washington Post

Having just become a new father himself, Matthew Scott looks for guidance from a long-lost letter his father wrote to him and his brothers advising them about everything from love and marriage to manhood and parenting. This deeply personal musical journey will include music by Billy Joel, Paul McCartney, Cat Stevens, William Finn and others.

Matthew Scott starred as Adam Hochberg An American In Paris on Broadway and the National Tour. He was featured in Sondheim On Sondheim, conceived and directed by James Lapine, with a star-studded cast including Barbara Cook and Vanessa Williams. Matt also appeared on Broadway in A Catered Affair, and in the original company of Jersey Boys, as well as last season’s Grand Horizons by Bess Wohl. Matthew starred in the West End in London as Lee in I Loved Lucy.

Watch Matthew perform in "First You Dream: The Music of Kander & Ebb."