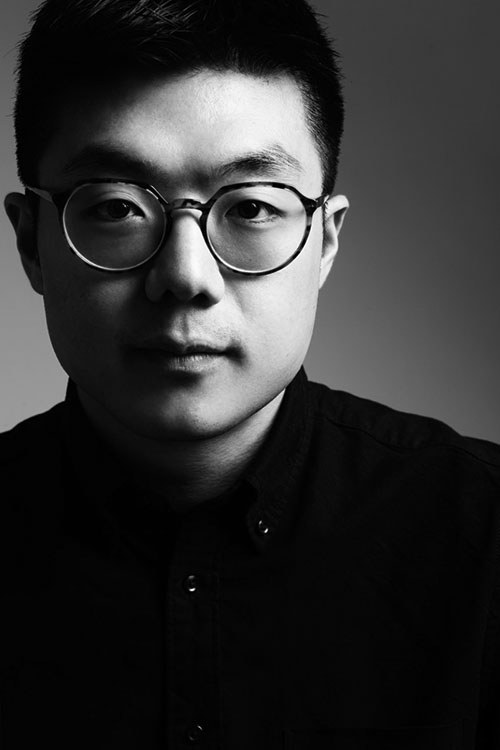 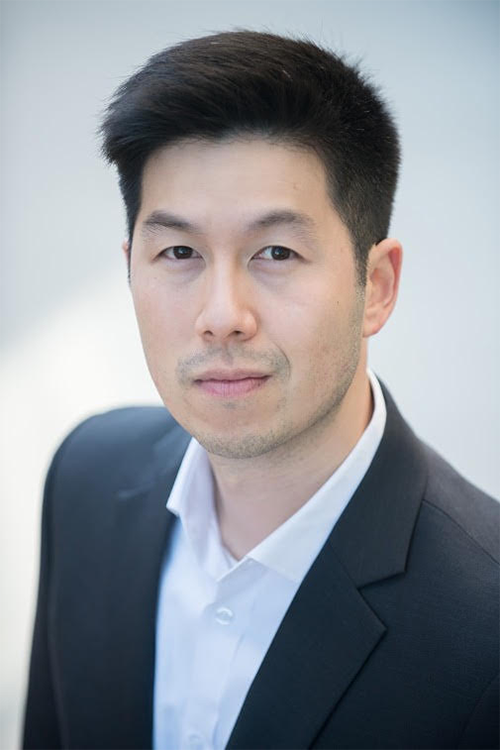 HANDEL–HALVERSON  –  Passacaglia for violin and cello

Joseph Lee is a member of the New York City Ballet Orchestra, joining in 2012. He began piano studies at the age of four, violin studies at seven, and then cello at the age of 11. As winner of the San Francisco Symphony Youth Orchestra concerto competition, he gave his concerto debut performing the Dvorák Cello Concerto in Davies Symphony Hall with conductor Edwin Outwater. Joseph grew up in northern California, where he studied with Irene Sharp. He earned both bachelor’s and master’s degrees in music from The Juilliard School, where he studied with Joel Krosnick and Darrett Adkins. He also earned a master’s degree in orchestral performance studying with Alan Stepansky at Manhattan School of Music and became a member of the New World Symphony from 2010 until 2012. An avid chamber musician, Joseph was part of the Bonhoeffer Piano Trio having performed at the Chamber Music Society of Palm Beach as well as a conference with the Music Teachers Association of California, where the trio taught masterclasses in addition to giving recitals. Mr. Lee has performed in a chamber music series at Barge Music in Brooklyn, was part of the Chelsea Music Festival, and has also performed and taught at the Garth Newel Music Center in Warm Springs, VA. In addition to performing, Joseph has taught on the faculty at the Geneva Conservatory of Music in Manhattan. He plays on a 1929 Italian cello made by Cesare Candi.