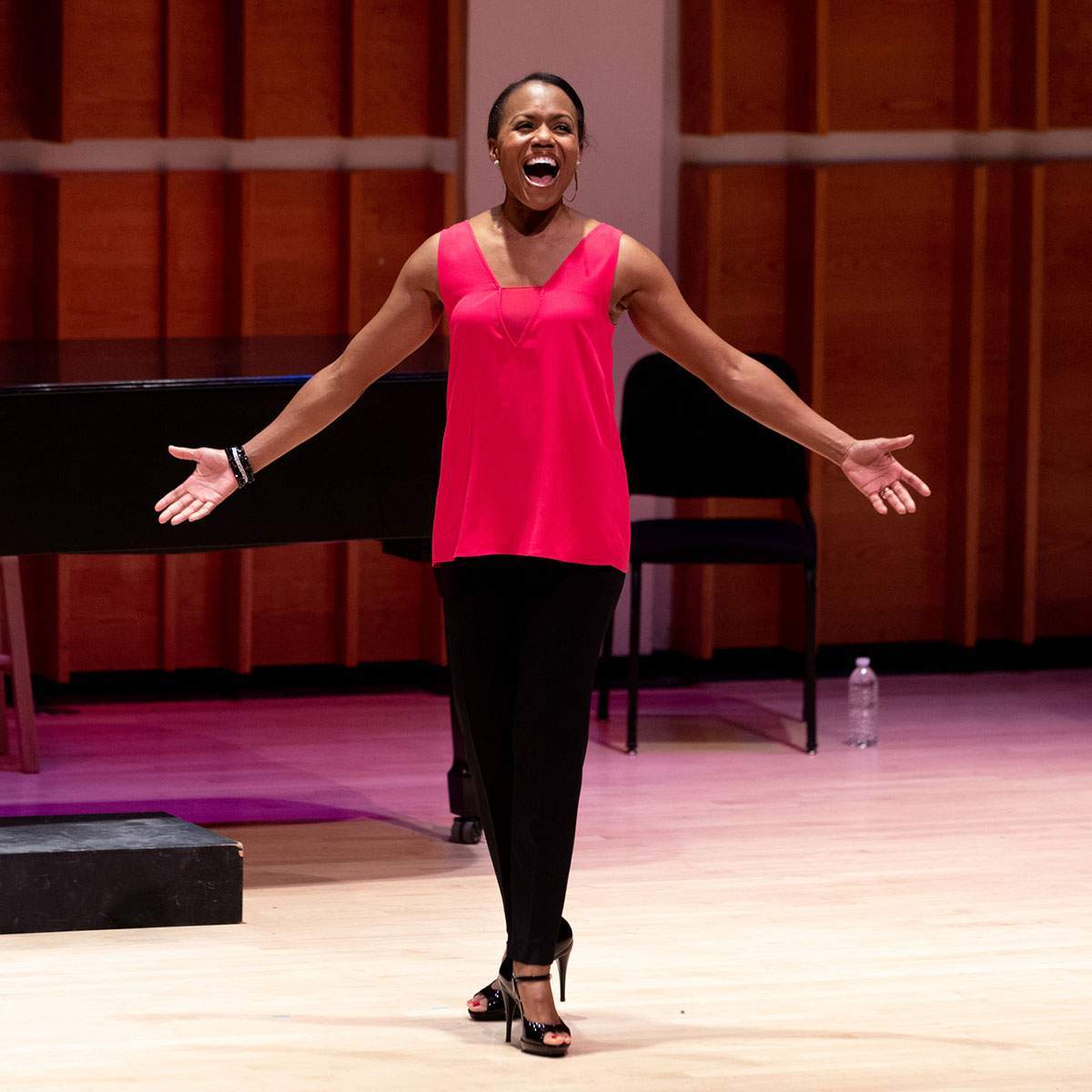 Only a handful of artists in the 20th century redefined their fields as completely as Sondheim redefined musical theater, yet his fundamental temperament is almost directly at odds with the upbeat aesthetic of the Broadway musical itself. “Ambivalence is my favorite thing to write about, because it’s the way I feel, and I think the way most people feel.” How did Sondheim turn this ambivalence into the most important theater music of the last 50 years? Come explore Sondheim's magical art of ambivalence in music from A Little Night Music, Follies, Sunday in the Park with George and Company.